In this episode of the Roley and Co podcast we discuss: 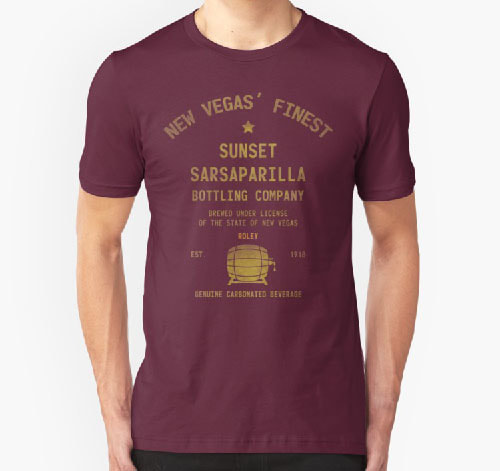 Some guy I've never heard made a music video that shown how YouTube is free to censor and discriminate against whomever it wants.

Supplemental: Since the podcast I've skimmed a few American TV channels to see what they thought and it turns out things that align with a 'certain narrative' are fine and not to be universally condemned. Nor will theyhave people threaten to pull adverts because of such abhorrent violence is not age restricted- imagine my shock.

Is it wise that COD has drop single player campaign for their latest steaming pile of horse piss? Does anyone who's not retarded still play this joke of a game?

Despite what the mentally handicapped my claim fat shaming saves live. If fatties eyes are full of tears then she can't  find her way to the ice cream. Crying themselves to sleep means they are not stuffing their piggy faces, so tough love wins over evil. I suggest we do the same to wean basement dwellers off of shite like COD.

Some ginger member of a crime family married a half-caste yank actress, while I did my best to avoid it, murmurs of it did get back to me just enough to send me into a rage.

Was excited about the announcement of Rage 2, until I watched some trailers. Find out what we thought.
By Roley
23/05/2018