There have been some monumental fuck ups in the world of business over the years, like Ron Wayne an original founder of Apple, who sold his shares in the company for around $800 in the 70's. The value of those shares today would be around $35 billion and if I was Ron I would have made a machine to kick me in the bollocks everyday so I wouldn't forget what I'd done - but each to their own.

Then there was the Beatles' gay Jewish manager who screwed them for 25% of their earnings and got them a shit deal with EMI. It must have been a fun game to see which one of the managers hang ups would win out, would he fuck them in the bank account or fuck them in the arse? Either way it turned out that with the extra cash EMI invested into the world's first CT scan machine so the world benefited from their loss.

And to these ranks we add Witcher book author ​Andrzej Sapkowski. 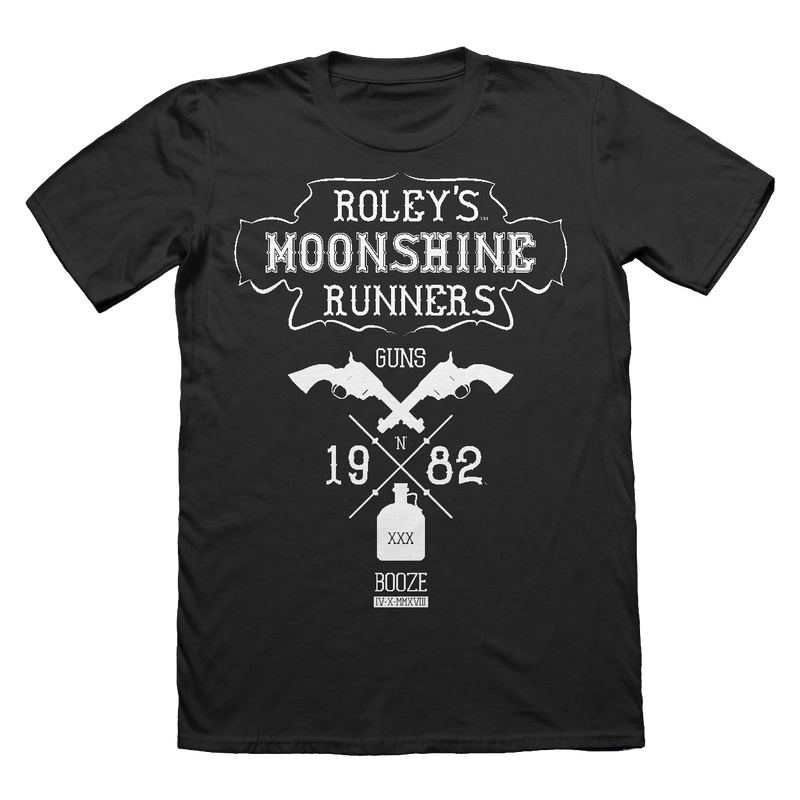 You see Mr. Sapkowski (who I'll loving refer to from here on as Mr. Sap), who it has to be said doesn't like video games, cut a deal with CD Projekt Red for games made on the Witcher in 1997. Instead of accepting royalties for his work he decided to cut and run and excepted something low like £7000 (no official figures available just guess work from staff).

So done deal you think, better get the screw driver and start assembling that ball kicking machine, well not quite. You see Mr. Sap has seen the video game franchise has made CDPR a shit load of cash and probably seen that the firm itself is estimated to be worth £1.5 billion, so according to CDPR has lawyered up (or whatever the Polish equivalent is - probably a skinhead in a suit).

The craziest part of this story is that Mr. Sap's legal representatives are arguing about article 44 of the Act on Copyright and Related Rights ( don't know if that's a Europe thing or exclusive to Poland). But the short of it is they are saying that this particular article states that if the work is under valued by a factor of 2, then you must cough up extra dough.

Witcher had another pun left in you?

Here's the thing - that's horse shit. Apparently the Witcher books at the time were at the height of their fame, but  realistically no cunt outside of Poland heard of them or really gave a fuck. So the amount of money he accepted was weighed against him riding high on that book money. The cash he excepted WAS the value of the work he signed over.

​Any wealth created on the series was done by the game and not, as he claims, by the popularity of the books - which like I just said no fucker outside of Poland had even heard of.

The games, if anything, probably got him an international audience, as people no doubt wanted to read the source material.

​The whole thing seems weasley to me, but then again CDPR seem to be going all out at the minute to get eyes on themselves whether that is reporting controversy or manufacturing their own(like pissing off their own customers by siding with the far-left claims on GamerGate),  which isn't surprising as their SJW simulator game is due to shit on the shelves not too far from now.

I personally don't care whether they pay the creep or not, I just thought it was an interesting situation. The Witcher 3 was boring shit and the series' appeal as a whole, was that once in a while you got to act like a man and enter a fuck scene. But even that is ruined with all the white knighting they pushed into it - like the Witcher 3 trailer where he gets his cash and then turns and kills the two guys who've just paid him - as Geralt loves smashing the patriarchy.
By Roley
​04/10/2018