Why is the sky blue?

Why the sky is blue explained

For as long as anyone can remember modern man has had eyes and with those eye he did look upon the heavens and ask “why is the sky blue?”.

Before we look at our answer, here is a question for you dear reader.

“Do you have eyes? Do they see things? Then see Outer Frontier, available for the personal computer system.”

Our journey starts at the Sun, the giant fiery ball of gas out in space, that despite many five year old’s pictures, is actually white in appearance, not yellow.

But why is the sun white? That’s because it contains all the colours you will see, held in balance. Our sun is constantly emitting electromagnetic radiation, that has a broad electromagnetic spectrum.
​There is a tiny section within that spectrum that is visible to us humans and this is the part we’ll focus on. It’s what we refer to commonly as light. 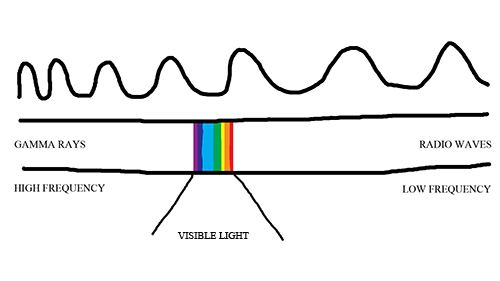 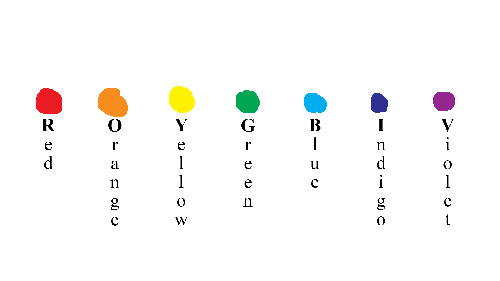 ​Now as the sun ejects this light out at our planet, it interacts with the tiny particles in our atmosphere, mostly oxygen and nitrogen. The erratic blue is bouncing off these particles more frequently than the other colours and they scatter around the sky. This is called Rayleigh scattering, named after the white scientist John William Strutt, the 3rd Baron Rayleigh. He gave his titles name to the discovery, not his surname.
​So why isn’t the sky indigo or violet, as they have a higher frequency than blue? Well that’s in part to there being more blue than those other colours, but also how our eyes kind of ignore colours at this end of the spectrum.
​How much of our atmosphere sun light has to travel through, also effects what colour the sky is. At sunset the sunlight has to travel through more atmosphere. So the blue has long been scattered allowing yellow to be scattered more, then orange and eventually red.
This is the reason the sky is blue.
By Roley
​03/03/2022