Who is The Thing

who IS the thing AT THE END OF John Carpenter's 1982 FILM the thing?

First off go add a favourite to my shirt "Live Free - Roley" on Redbubble here.
So you’ve just finished watching John Carpenters classic film, The Thing and you’re wondering if either Childs or Macready is the alien.

Well don’t worry this question has stumped most people as the film is more than just a little ambiguous, like 11 pints of lager dancing with a woman with big calf muscles ambiguous. 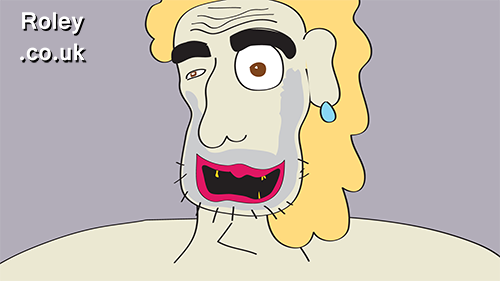 ​But a closer look and the Adams apple and five o’clock shadow should have give it away and it’s with this sober eye for detail we’re going to figure out who, if anyone is the dirty rotten alien at the end of the film.

If you want to make your guess be known now is a good time, so you can claim them smart arse points.

Is it:
a) Childs
b) Macready
c) 14 year old school girl Shamima?
DISCLAIMER: Some of these links are affiliates, which means if you click through the link and make a purchase, I'll receive a tiny commission. This doesn't affect you as the customer or the price of the product.

Don’t worry we’re going to go over the clues that back up our answer, that let’s be honest most of us didn’t pick up on the first time around.

So our alien invader at the end of John Carpenters The Thing is non other than - well let's go through it. 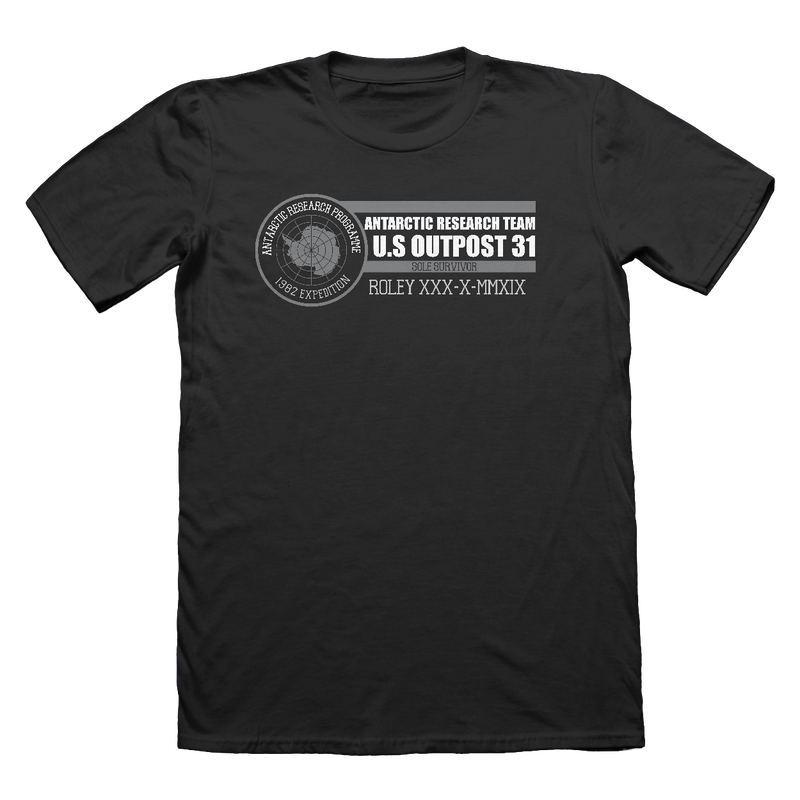 Antarctic Research Team
​First a small caveat, the film’s editing is intentionally misleading to make it more difficult to follow and I personally think this is a terrible way to seem more intelligent than you are. It’s like when people use big words that they don’t really understand, which to me is just very photosynthesis.

So we’ll start with who I think is definitely an alien and that is Macready. As much as the film uses misdirection, it does offer us all the clues to this answer. 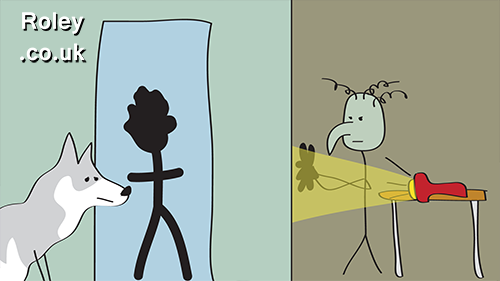 ​We have Macready’s drinking habit, as seen through most of the film that disappears after he leaves the secret tape recording, only to reappear at the very end of the film.

Then of course the huge clue of the torn clothing, as referenced earlier in the movie as being a sign of alien assimilation. 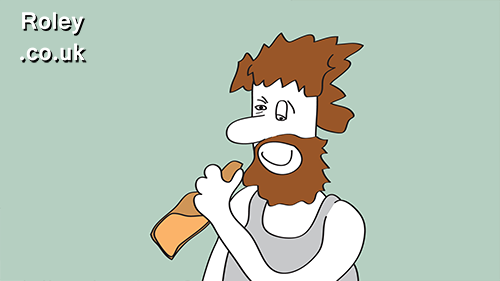 ​The more subtle clues are the game of chess Macready plays at the beginning of the film, a foreshadowing of events to come. As Macready lays waste to his own alien kind, they are his pawns in this game of survival the thing is playing.

But what about Childs, after all it is hinted that he is in fact an alien? Well the answer is no, he’s human as we see he has and earring in. And as we know the thing only replicates living organic matter. 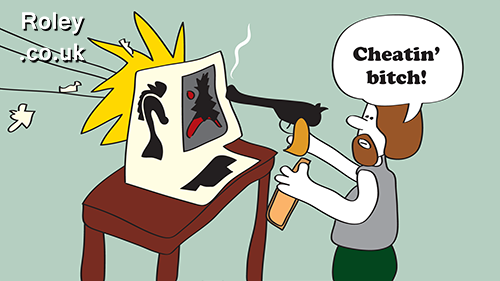 That is until he shares a drink with Macready. You see the movie explains the thing can infect a person by passing even the tiniest part of itself into a host aka saliva.

This is why Macready smiles at the end of John Carpenters The Thing as he finally won his game of chess.
By Roley
​30/10/2019