Fallout 76 is the death of Fallout

If you wanted anymore confirmation that the Fallout franchise is dead, then you got it with the trailers released for Fallout 76. With a big fuck you, Bethesda announced loud and clear that any original Fallout fans that had stuck with the dross they pump out, will be shat on from a great height in a red sequin dress.
Fallout 76 will strip away all those silly little things like the lore of the Fallout universe, I mean it's not like people play the game for those reasons anyway. Who wants to read all those lines of text in game that help shape your concept of the game's universe outside of the events you witness, when you can you get a gun that fires teddy bears - teddy bears?
All sequin dressed up shooting teddy bears, shouting YOLO, shit lets upload videos of this zany shit to YouTube 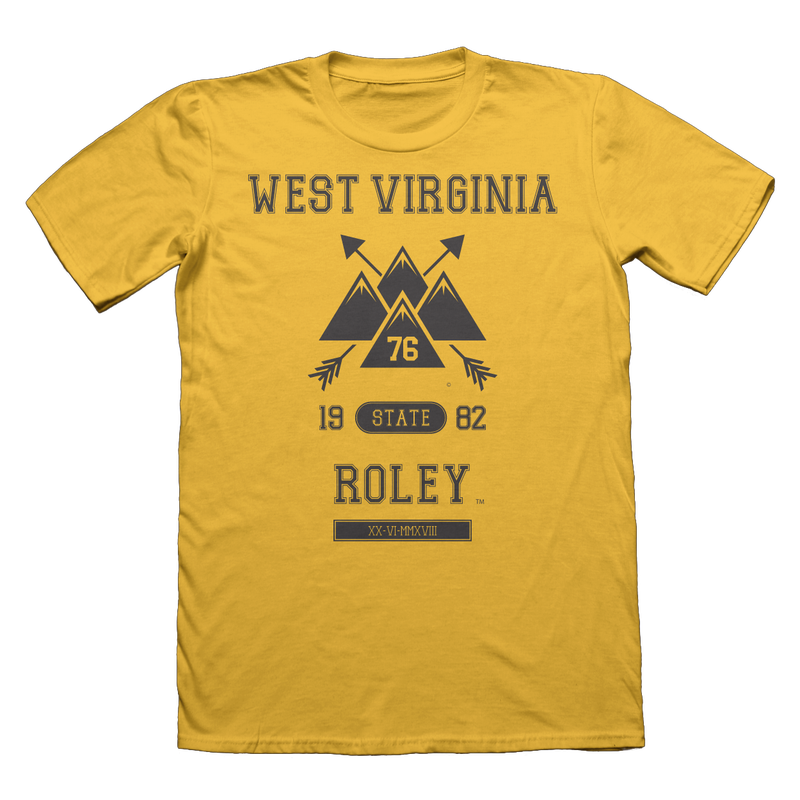 Bethesda Can Do What They Want With Fallout 76

Gethesda gan goo ghat gay gont give gallout (slurp slurp), is the cock filled mouth reply from Bethesda soy boys. These are the type of people who went from being repulsed by homosexuality in the 80's, to being convinced they were "just like us" in the 90's. Adopting a " straight guys should feel comfortable watching gay porn" in the early 2000's and are currently running towards "only a real man deep throats a stranger".
If all that talk of cock has got you excited then let me explain in another way. Imagine Bethesda sold hamburgers - mmm delicious hamburgers. Well at first Bethesda make and sell delicious hamburgers and you enjoy them, yum yum. But then Bethesda pay for a bunch of videos explaining how when you eat the burgers, your digestive system turns that food into shit.
They then explain that the energy it takes to make that burger is melting the ice caps, plus if you got the shit instead of the burger you would save time and wear and tear on your digestive systems. Brilliant you can get healthier, save time and the environment - all at the same time.
But wait right there swallowing Susie, you've been conned with a switcheroo. Now while you're finishing up eating that shit sandwich (you will finish that shit sandwich missy - there are children in Africa that would love a Bethesda shit sandwich) let me explain how in our little example, the early Fallout games were the hamburger and Fallout 4 and Fallout 76 are the shit you're being sold. 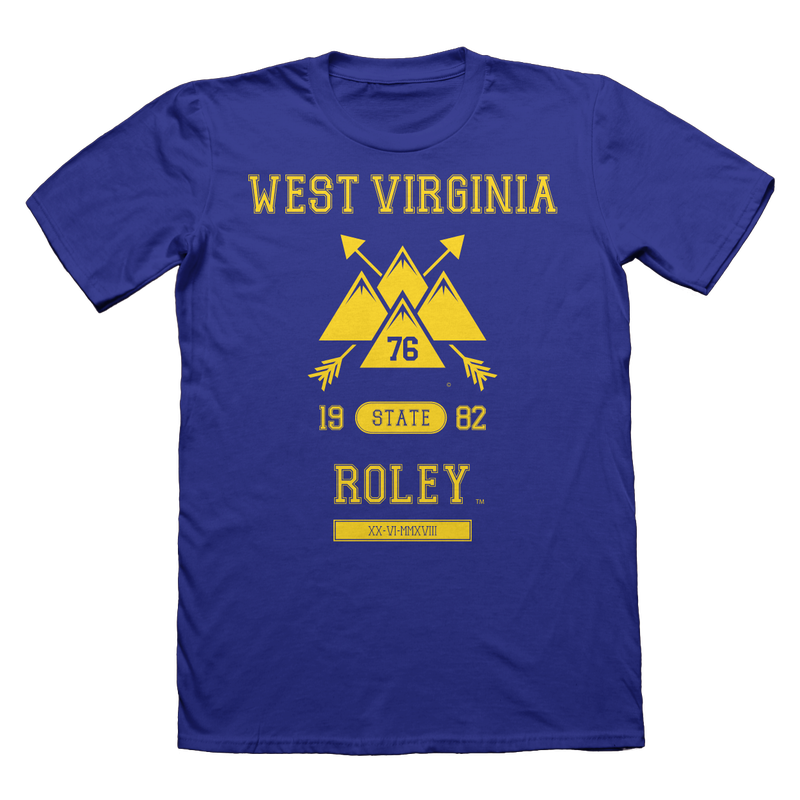 Top 5 Games To Play Instead Of Fallout 76

But with Fallout 76 being an even bigger disappointment than Fallout 4 was, what can us normal gamers do? Well that is an excellent looking question you ask mister, so to help Fallout fans decide what to play I've created this Top 5 Games To Play Instead Of Fallout 76 video.
I mean if we're being honest, the top 5 games to play instead of Fallout 76 video is at the top of this page so you're either a retard who has to be told to breath in and out, someone looking for more Roley goodness or a serial killer looking to be talked out of the spate of orphanage murders he's about to commit.
The Fallout 76 alternatives games I've suggested are basically first person shooters, as that is what the majority of current Fallout fans are looking for - the old generation of Fallout fan have already moved on (so it makes sense).
Now as mentioned some of the games get upto some dodgie malpractices, like hiding themes, whether political or religious, in the game. Themes that if the customer where aware of may help them to avoid making regrettable purchases, it would only take adding them on the rating - like we currently do with "contains violence".
On the topic of gaming certification, did you know blasphemy was under the "bad language" tag on PEGI (Pan European Gaming Information) ratings? Yup, fucking blasphemy.

The gambling tag is covering "promoting gambling" - although no other type of "offensive material" is reported as "promoting" a behaviour through gaming.

Unless you count "discrimination". I shit you not, there is a tag for certification labelled discrimination and it carries the phrasing "likely to encourage hatred". If that doesn't set your thought police alarm off nothing will.
You might want to check out Red Dead Redemption to cheer yourself up.
By Roley
​25/07/2018