London Bridge: The politics of murder

The Politics of murder

The streets of this once green and pleasant land, now appear red with the rivers of blood that flow down them. But even more terrifying than this foreign imported problem, is the sinister atmosphere that has gripped London's white population. It would appear they are fine with the blood soaked pavements, as long as they don't get any on their work shoes.

And so our attention is brought to London once again, where, once again, an alien import has, once again, killed white people. This time around something curious happened though, the father of one of the victims didn't appear upset that a piece of shit violently knifed his son to death.

News quickly got out that instead of speaking out against the vile creature who murdered his baby boy, he was unmoved by this crime and bizarrely went on to condemn those who might speak out against what had happened. He was even quoted as asking politicians not to use his sons death to further an "agenda of hate" (source).

Maybe he's just confused, I was thinking to myself. Maybe he was not aware that 38% of under 25's caught in possession of a knife were not white, even though non whites make up 20%-ish of the population. And that figure rose to two thirds in London, were the aliens have displaced white people. I'd even point him to a left wing source for those stats (source) and throw in another source that says that was a left wing funded operation (source).

But then I saw that the father seems to be making a martyr out of his son by becoming a Twatter celebrity. 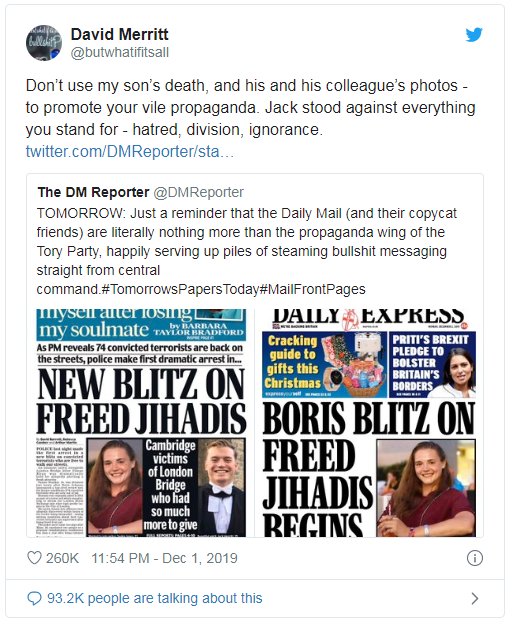 In fact a quick look at this guys Twatter feed and you see what a rabid far lefty he is (source), I mean if he was anymore vomit inducing he would be writing propaganda for the Guardian - oh wait he did (source).
I swam through the cesspool that David Merritt had wrote in the Guardian, where with no sense of self awareness, he moaned about people using his son's death as a political tool, all the while using his son's death as well... a political tool. But it was reading David Merritt's metaphor of his son "kicking down doors" in a pair of lesbian boots that caused my kidney's to fail. 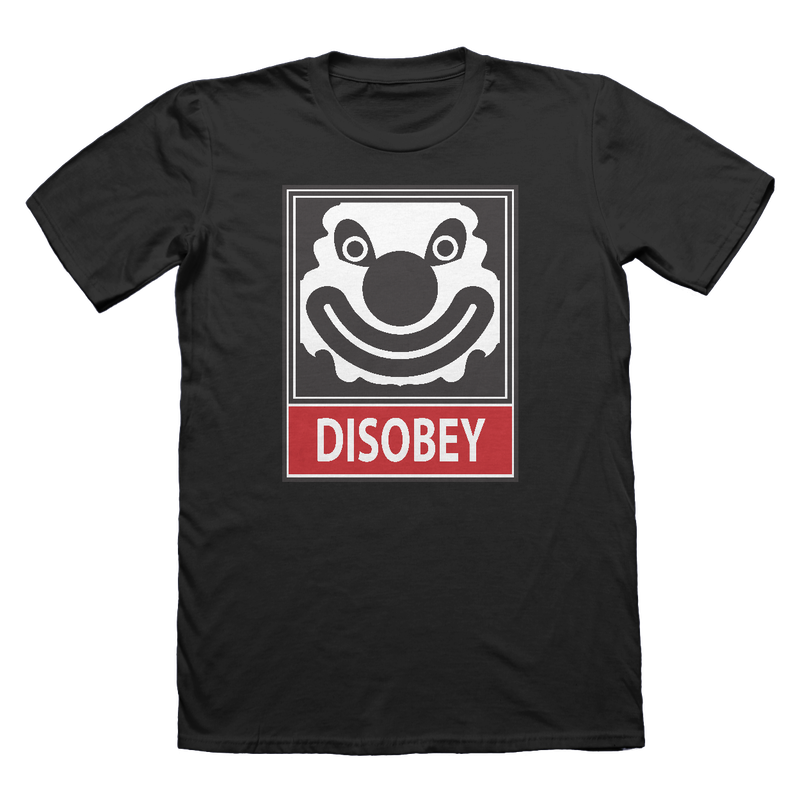 Disobey
The irony here is so sweet it might give you diabetes. A political activists, who no doubt had a hand in radicalising his son into his beliefs, whining at people pointing out the obvious, while he uses his sons death for political gain. The son himself, no doubt infected by his father, wrote a thesis titled "A Critical Analysis of the Over-Representation of Black, Asian, and Minority Ethnic Males Aged 18-21 in the British Prison System." and appears to be a rabid left winger in the making.

Now in Jack's defence, I don't think many outside of the University of Cambridge's circle will have read the contents in that thesis. But one quick look at Jack Merritt's Twatter feed (source) and you can see for yourself that he was equally far left like his father.
Avoid London and get a Lego London set instead - https://amzn.to/38iSubU 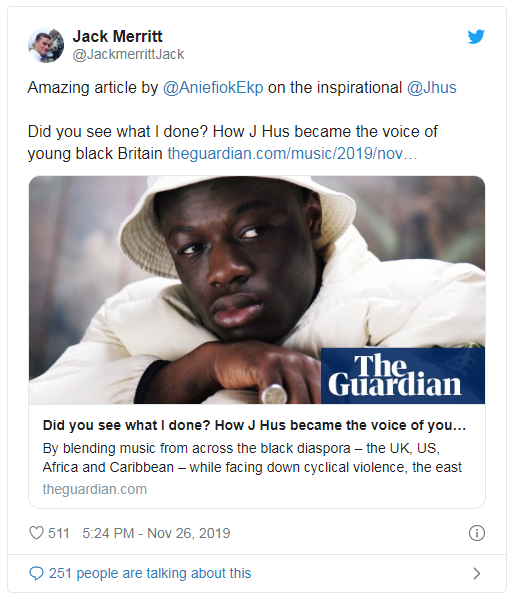 Again I come to Jack's defence, it could be that Cambridge University was pushing the far-left propaganda points that he has to conform to in order to get a qualification, after all it's been known for a long time that universities are biased towards leaning left (source). However we find damning evidence that Jack Merritt was course coordinator for a programme called, Learning Together (source).

A programme that looks to get the highly educated and quite often white women on the criminology course, to go to a prison for a chin wag with, quite often, non-white male convicts (source video below). This is not only a dangerous breeding ground for Hybristophilia (Hybristophilia is a mental disorder that sees women aroused by men who have done vile things, often leading to the death of the woman with the condition) sufferers to be abused and killed. But as evidenced by this attack it opens up the threat to the public at large first and foremost.
The video above shows Dr Amy Ludlow and Dr Ruth Armstrong, who both came up with the "Learning Together" programme, securing funding from many sources including Cambridge University. Their activities look to give those who have committed crime against regular decent people a leg up and I feel they both need investigating in the future.

​I just wanted to go somewhat into the rabbit hole of what could have radicalised Jack Merritt, as he was a young man and can no longer defend himself. 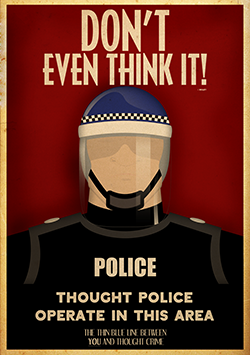 Thought Police
Speaking of coming to Jack's defence, on Jack's father's Twatter feed I found this post from another far-leftie, that I found interesting (source). First he states erroneously that the convicted terrorist, who was freed early by Jewish (source) judge Brian Leveson's revising of jail terms (source), was a "British terrorist".

I don't know if you've seen a picture of the convicted terrorist who murdered the young white man, but he isn't white. He's a Pakistani who had a British passport, just having a passport or Citizenship does not make you British. The British are a unique white people with a shared culture and heritage. This was a Pakistani terrorist (source), as they often are, who happened to have a passport because of the anti white open door policy we have.

Secondly the Polish hero he's using to celebrate diversity is one of them light skinned foreigners, you know the type that defend their people from foreign invaders, like he did there. In one small paragraph he demonstrates how only whites are the victims and only whites can defend themselves which is backed up by non- white on white violence statistics (source). It also demonstrates the very real fear that immigrants are in fact taking over, as the capital is comprised mostly of non-British, who have in fact "taken" the jobs. This far left retard also conveniently forgets to mention another 'hero' present was a convicted murderer, who was out on day release, much to the dismay of his victims distraught family (source). 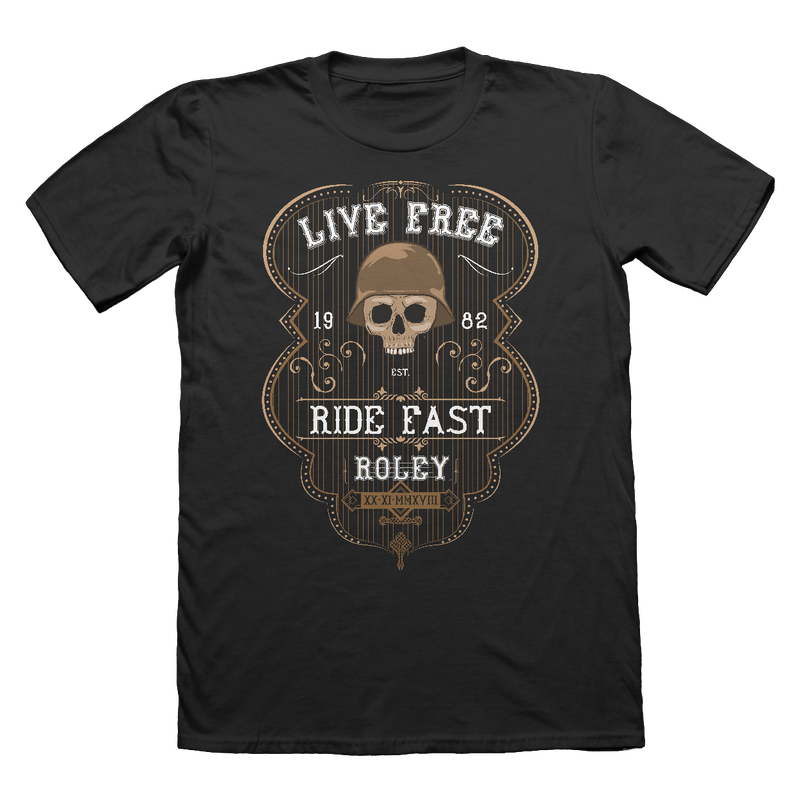 Live Free
His throw away line that less immigration and a shitload more guns wouldn't improve anything, really brings home the mental disease that communism inflicts on the human mind. He can't rationalise that importing no alien entities would lead to less alien related crimes or that more people having the means to defend theirs lives would prevent people dying in attacks with no means to protect themselves.
However what rational people can take away from this terrible ordeal is the fact you will never deprogramme someone who is brainwashed. You would only waste your time showing them stats and figures, as we have seen in this recent attack not even the death of their children can sway them from this evil ideology.

As for Jack Merritt, well if he were still alive today you must understand he would be working towards getting terrorists like the one who ended his life out early or on special day release outings, where he could have killed some innocent child.

The best course is to remove those who show left wing tendencies from your day to day, as they only serve to be a drain on your resources and provide a vector for crime to access your life.
Get more involved in your white communities, making sure to exclude those who show anti-white tendencies.  Arm yourself with facts by going beyond what controlled media would have you see. You really must engage with your community in a way to limit your interactions with the government, so as to lower the communities dependency on powers that are ultimately against them.
Time and time again we are seeing that to secure a white existence in the future will require weaponry as part of our day to day lives. 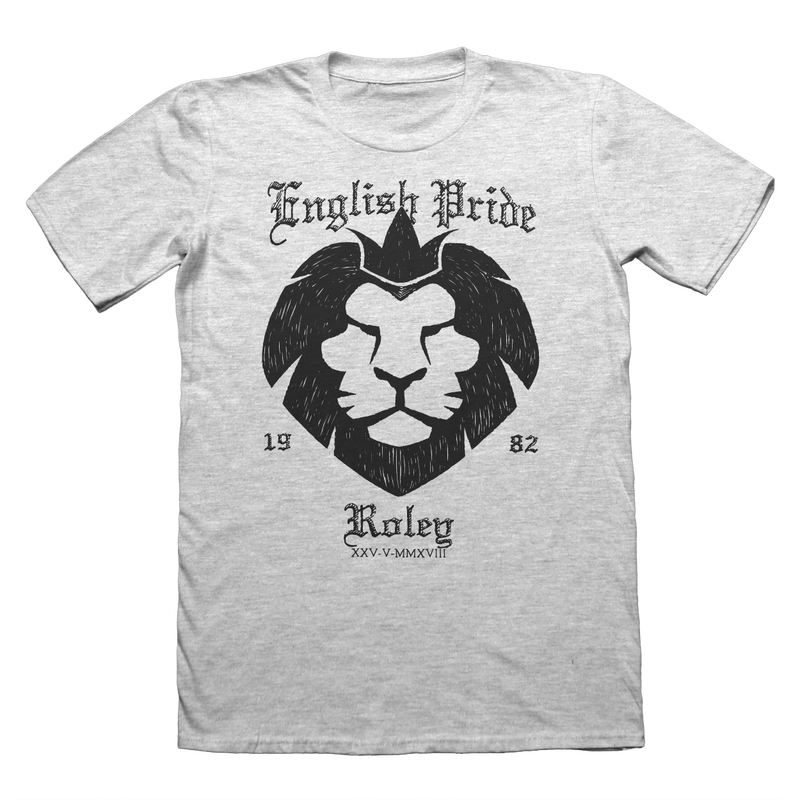 English Pride
Buy a Swiss Army knife before they are made illegal - https://amzn.to/2PmyPPu
Thinking of a visit to London? Maybe invest in a stab vest first - https://amzn.to/2LEarrD
​
DISCLAIMER: Some of these links are affiliates, which means if you click through the link and make a purchase, I'll receive a tiny commission. This doesn't affect you as the customer or the price of the product.
By Roley 09/12/2019