​A humble Breton caught while trying to cross the border, your only crime - being in the wrong place, at the wrong time. Faced with execution, it was no surprise that when all hell broke loose, you chose to follow those who weren’t trying to murder you. 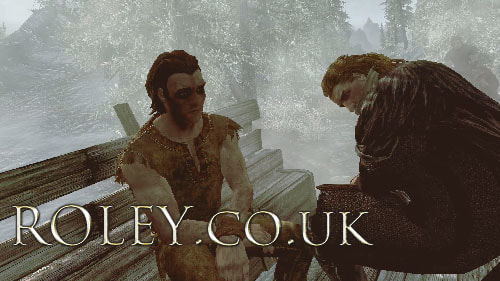 ​Helgen was meant to be the last place you would see alive. A great fortification under the Imperials control, where the torture and murder of undesirables takes place. 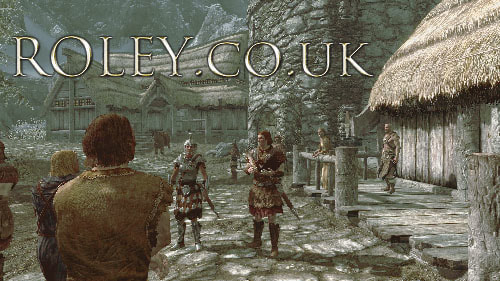 ​Indeed many souls spent their last few hours in Skyrim at this location. But not you. For you, fate has chosen another path. 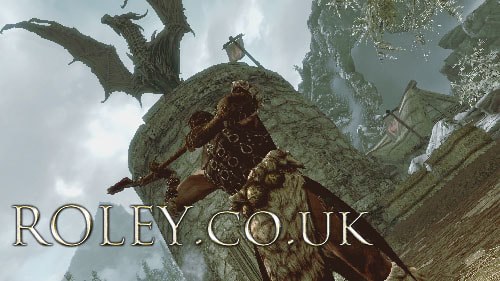 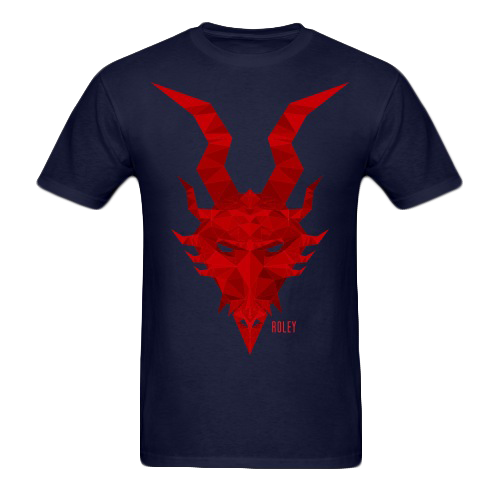 ​A dragon, some how drawn to this site, lays waste to the great stone walls of this place. It’s defences are nothing, compared to the power it posses.
​Perhaps Ulfric Stormcloak, your new travel companion, is the reason the dragon is drawn here? We did after all learn his shouts tore a man apart. 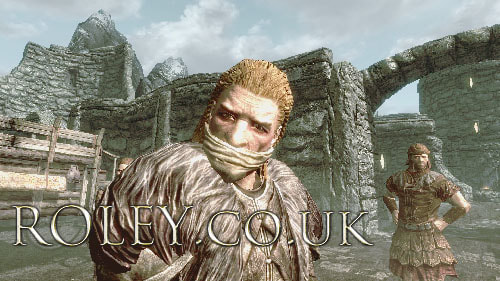 Whatever its reason, the dragon’s actions have offered you a stay of execution today. 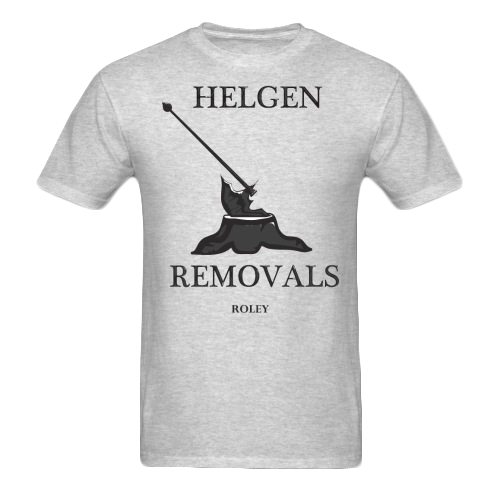 ​The metallic smell of blood fills the air and smoke stings your eyes, as the embers of soldiers bodies float free of their command now - carried on the winds of change.
​In fear of your life you have ventured into the darkest bowls of Helgen. Confronted by those duty bound, their lives ended by you and your travelling companions.
​Further you travel, bearing witness to the horrors the imperials have inflicted on those it deems enemies. 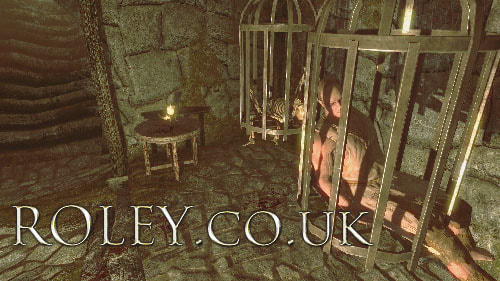 Questioning whether mankind is cruel by nature is surely on your lips. Were it not for the environment and wildlife also intent on ending your life prematurely - I would be inclined to agree. 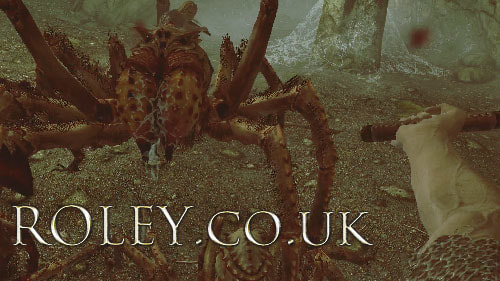 ​But it appears life in Tamriel is a test. Only those with the greatest will can survive.
​We will find answers to your questions together. How did Ulfric Stormcloak come to wield such powers, that his very voice is enough to tear a man asunder? Just what do you suppose drew that dragon to Helgen in the first place? 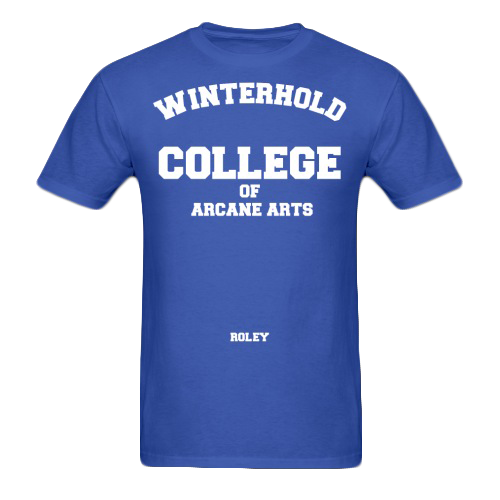 ​Today is not the day you die. This is not the end of your journey.
​Your story has just begun and you have just been born. 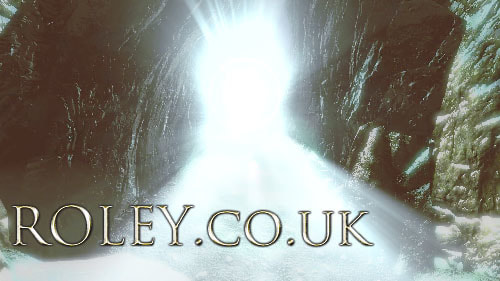 Located south of Whiterun, Helgen sits near the border with Skyrim and Cyrodiil. Its high stone walls serve as a defence for the townspeople and Imperial soldiers who reside there.

As much as the walls are a symbol for safety for some, so are they a symbol for oppression for others. For all of Skyrim is divided in two by those who support the Imperial Empire and those who support the rebel Stormcloaks.
Near the center of Helgen itself sits the executioners chopping block. It acts as a clear visual reminder, as to the fate for those who oppose Imperial rule. It's position is no mistake either, there is no doubt it's location is meant to inspire fear in all who pass it.

Even those who refrain from watching the barbarous act shudder, as the sound of axe meeting block rings out, echoing on those great stone walls.
The worst atrocities are, as always, carried out in the darkest corners. So it is true for Helgen, as within her bowls lies a dungeon strewn with the bodies of Imperial enemies. Down here is the home of the Imperial's torturer, man whose sole purpose is to break the spirit of men by inflicting unimaginable pain on them.

But journey deeper, where the dark things lay and you'll eventually find a secret passage. Used by the Imperials to sneak people in and out of Helgen, without the knowledge of prying eyes.
People who watched this went on to watch: