So you thought you’d done everything in Skyrim did you? Well to mark Skyrim's thousand year anniversary, I bring you this secret Skyrim bosses video. And to celebrate this event we have the official, "unofficial", Skyrim “inspired” t shirt design, that balances the right amount of fan pride, while being undetectable by the muggle bloods as a gaming t shirt.

Having this magical garment in your inventory will improve your chances of getting laid with the poontang in your nearest tavern.

And disprove to the townsfolk once and for all, that you read the lusty Argonian maid every night to increase your one handed skill.

To start this first boss interaction we need to do nothing more than travel to Blackreach. Now if your memory of Blackreach’s location is a bit hazy, don’t worry, you can get access from one of three locations. Or even more, if you’ve already been there before.

So you’ll need to head over to Mzinchaleft, Alftand or Raldbthar and then proceed down into the bowls of the earth to Blackreach.

It’s while tip toeing through the mushrooms and the fog you’ll find this giant Sun like orb, above the Debate Hall and the Hall of Rumination.

If instead of bathing in it’s yellow glow, you use the dragon shout Unrelenting Force on it. You’ll hear the orb ring and our first secret Skyrim boss will appear, a dragon named Vulthuryol. 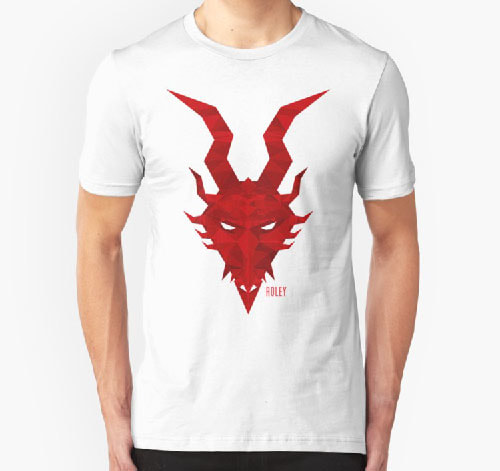 For our second secret Skyrim boss we will need the Dragon Born dlc and to head over to the Glacial Cave.

Found wedge in the wall at the back of this cave is Karstaag’s skull, an item we’ll need, so take it and let’s travel on.

It’s only a short trip over to Castle Karstaag Ruins and we’re looking for Karstaag’s throne. Placing his skull on his throne will summon Karstaag into deadly combat.

The cool reward of this battle is you receive the power to summon Karstaag to fight by your side. Use it wisely though, as you can only do this up to three times. 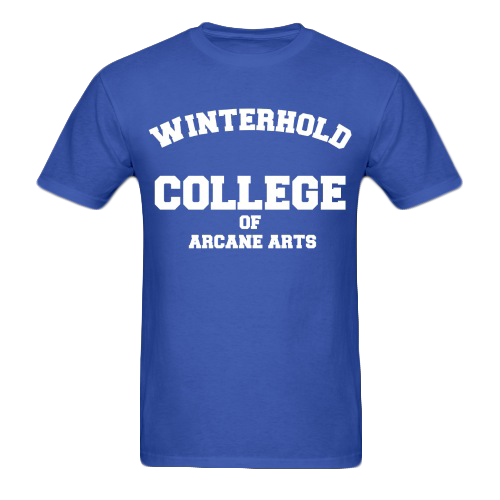 The third boss in our trilogy requires you to have the Dawn Guard dlc and for us to travel to the Soul Cairn.

Now accessing this boss is a little more involved than the other two because we need to collect at least three Reaper gem fragments to summon it.

Luckily these fragments are found within the Soul Cairn itself, in chests located under large floating crystals, that drain your health.

Once you’ve scooped up three of these gems head over to the Reaper’s Lair. Placing these three gems on the alter in this room will summon the reaper into battle with you and you can finally feel smug, having fought three secret Skyrim bosses some people missed altogether.

Now I’ve been intentionally vague on the lore of these characters and locations, because they deserve their own videos, so look out for them in the future.

And if you’d like a bit more of a guide to the locations of these secret Skyrim bosses, then check the page below here on Roley.co.uk 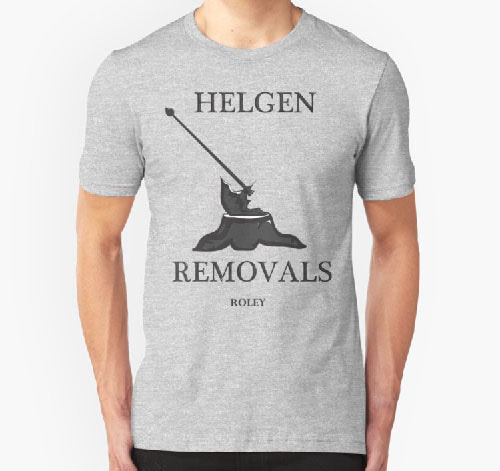 ​
Prerequisite: You must have the ability to use the dragon shout Unrelenting Force.

Location: Blackreach - accessed via Dwemner ruins Mzinchaleft, Alftand or Raldbthar. You can also use the various Dwemner locations around these sites if you've already been down once. These are all just North East of Whiterun.

Initiation of Fight: Locate the giant sun like orb in the center of Blackreach (having ideally cleared the area first) and use the dragon shout Unrelenting Force on the orb. A ringing sound will indicate success, as well as the appearance of Vulthuryol.
Skyrim Secret Boss Karstaag

​
Prerequisite: You must have the Dragonborn dlc before you challenge this boss. First you must have in your possession Karstaag's skull. This is found in Glacial Cave, at the very back wedge into ice wall, located at the top of Solstheim.

Location: Karstaag Castle Ruin, just to the West of the Glacial Cave location. Inside of this ruined castle will be Karstaag's throne.

Initiation of Fight: The skull you collected is to be placed on the throne before Karstaag will be summoned and the fight will begin.
Secret Skyrim Boss Reaper

​
Prerequisite: You must have the Dawnguard dlc and travel to the Soul Cairn. Once there you must collect three Reaper gem fragments. These are located in chests under giant Soul gems. Be careful, as you approach these crystals they will drain life from you.

Locating the crystals can be confusing as the Soul Cairn can be difficult to navigate, but that's part of the adventure. I've included some screen shots to aid you in finding the right area.

Location: The Reaper's Lair is easiest accessed by turning right at the great wall and following the barrier until you find his unique building. It's easily identified by the double doors.

Initiation of Fight: The three Reaper gem fragments must be placed on the alter in front of you as you enter the Reaper's Lair. You can't miss it, it's smack dead in the centre of the room.
Creator Pass
​Support content like 'Skyrim's 3 Secret Bosses' by purchasing a creator pass.
People who watched this video went on to watch:
​