Anybody with half a brain would have noticed the pattern following white men around, they build something and someone else injects themself in the middle. Darts is unfortunately the latest victim of this coup attempt.

But while we could lament the parasitic nature of the groups who seem incapable of organising their own affairs and thereby need to attach themselves to the success of white men, the only way they know how. I think it would serve us better to understand how and why, darts finds itself caught up in the political machine.

The run up to this attack needed a useful idiot, as they always do, and this time it was the turn of a feminist (source  Huffington post claims she's a feminist, but page won't archive) named Fallon Sherrock. I only know she's a woman because she has tits, oh and she wore pink and kept harping on how she was a woman and kept spouting how every fart she makes is for the advancement of women everywhere, like some sort of down syndrome parrot.

Then came the framing of her first match and how this was the first time a woman faced a man. Nothing wrong in that and quite frankly an interesting concept.

But then we see her opponent, a young lad named Ted Evetts, who quite frankly looks like the poster child for the term 'soy boy'. But maybe she was just 'lucky' in drawing such a first opponent, the match went ahead and...oh dear lordy lord she won.

Fallon quickly went on to say "I proved we can play the men and we can beat them." after she won against the young boy. What she failed to mention in her retarded feminist ramblings, is that she barely beat the cunt and through the entire match her opponent was booed by all the crowd - the only reason being, he was a man.

Then coverage took a turn for the worse and Sky's advertising around the darts competition proclaimed the feminist darts player had smashed the "glass ceiling" - I didn't think she was that bad a shot. Oh but silly me they meant the feminist had broken through and invisible barrier to get where she was, but she hadn't. You see no barrier ever existed.

Women have been free to enter the darts competition since forever, as they were never excluded. But the advertising around pushing this feminist narrative, made her seem like she was some woman out for revenge against her rapist.

The man who felt the ire of that propaganda from Sky was Mensur Suljovic, a more seasoned darts player from Serbia. When Fallon faced Suljovic she considerably upped her game and won decisively. The only thing that marred the whole match was the rabid booing.

You can only imagine the psychological toll of having the crowd booing your every action would have on your performance.

Who was to blame

On the face of it you could be mistaken into thinking the disgusting levels of hostility from the crowd was owed to them being just drunken yobs. And as the mentally weak might say, a woman being in the darts was just progress, but you'd be wrong on both occasions.

You see Barry Hearn, the chairman at Matchroom Sport (the company responsible for the programme) in an admission of guilt, stated​ that he held two positions open just for women (source). As he states in his own words "darts is gender neutral" and has been open to women for some time. It's just that no woman had what it took to get there on their own merit.

So that's how we got a deranged feminist in the competition, but how come we have a bunch of mostly white men booing other white men?

The answer to that lies, like our previous answer, squarely on the corporations pushing this agenda.​​ This time it's Sky, they are the broadcaster responsible for pushing this feminist angle. The crowd, mostly drunken working men see the whole thing as a pantomime and are told who the 'bad guy' is in the lead up to an event from how things are advertised.

It has to be noted that this recent push for feminism in darts comes on the heels of Comcast taking over Sky. Comcast is an American telecommunications giant, run by Jews (source). In fact the son of the companies founder sits as the CEO (source) for Comcast.

The future for darts

What we can take away from this event is invaluable. The feminist Fallon doesn't have the capacity to see her entry is a fraud, being that she bypassed the level entry requirements everyone else had to go through. She seems equally incapable of acknowledging the mental toll her opponents face by having the crowd jeer at them.

The unsportsmanship displayed by the crowd isn't new, English darts players face it when they go abroad. But they don't fit a certain narrative, so the whole debacle goes unchallenged. Should the English boo a foreigner or for that matter men boo a woman, then the media would be all over it.

We can see by the lack of control over the crowds that both Matchroom Sport (the people who run the programme) and Sky (the broadcaster owned by Jewish controlled Comcast) tacitly endorse the crowds behaviour.

The network of media and news companies that push this bullshit also exposes themselves and the types of people who own them (guess who).

The future of darts will, at least on television, look like football. A bunch of shoehorned diversity, that apologist will say is just businesses trying to earn more money.

Watch old dart's games and you can see the face of the game change from working class couples dressed smartly in the crowd, who would have most likely been fans from watching live games in their local pub. Turn into a drunken stag nights, there to drink themselves into oblivion, all wearing fancy dress no less. Their locals pubs all having been turned into takeaways or cash and carries.

If this were to advance women, then the companies involved would have​ built up the female leagues. They after all cater exclusively to a female orientated audience (those who want to watch women) and the benefactors would be 100% women. It would also be cheaper this way, as initially prize money would be lower, something that would increase with audience size, as the men had to go through.

But no, we see that fairness and accountability goes out the window. The women don't want to build their own sport up, they would rather just jump in where the men have made something for themselves, even if they have to do it unfairly.

Now there is no need to even have a women's league as they could just get in the back door on the back of men's hard work. 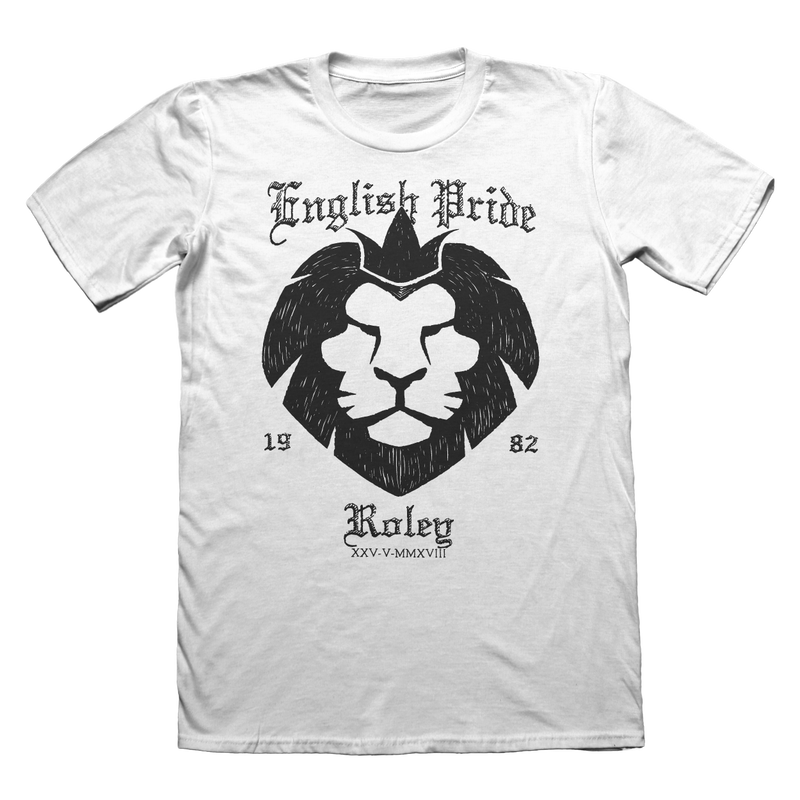 Having large corporate interests on your side gets you only so far and then we came to the feminist's last match. She faced Chris Dobey.

Despite having all the media cheer his opponent and having a hostile crowd on his back, whipped up by the biased coverage Fallon was getting, Chris overcame all that adversity and smashed through the wall of bullshit.

However gracious he was in victory, you could see he was uncomfortable in his face. He, like the other men who had been forced to be in the middle of this political agenda, had nothing to gain and everything to lose.

You see when a man faces a female opponents he loses even if he wins. If a man beats a woman, then big deal you beat a girl. But if he loses, well now he's a double pussy for getting beat by a tiny girl.

The bullshittery didn't end with Fallon crashing out, oh no. You see after the match the interviewer ignored Chris Dobey and made him wait, while praise was poured on Fallon, in a weird twisted way as if she won the match.

In fact Chris Dobey's victory​ wasn't a celebration but rather a whimpering apology, even if it did bring an end to the circus display.

It would seem now that Sky (and thereby Comcast) and Matchroom Sport have a taste for woke politics, they will feel bolder and bolder pushing a far-left agenda on the white men that they earn a living from. After all they broke tradition and sent the walk on girls packing, without any push back from the fans (source).

And so "they" will carry on co-opting and twisting things to suit themselves, that is until they get the push back.
By Roley
​30/12/2019