​Overkill's The Walking Dead Looks Like a Left For Dead Clone

I have to say I love me a zombie game, I mean you can't really go wrong with a survival horror game based around staying alive, in a world dominated by the slow shuffling of the brain dead, now can you? So one game I was eager to hear about was "Overkill's The Walking Dead".

The zombie genre itself is getting better all the time, so you would expect something pretty awesome from a game carrying The Walking Dead''s name.

Unfortunately having seen footage recently(below), it appears the game is a wank clone of Left For Dead. Although if I'd paid attention, I would have learned the developer, Overkill, were the same group of people who made Payday. Which goes a long way to explaining why this looks like a Payday zombies dlc.

I should have known really, ever since they made "The Walking Dead: Survival Instincts", that they will plaster the franchise's name on any old bucket of cold piss. Even typing the name of that game still winds me up - I still can't let it go.

It's a shame really when they have Dead Island or Dying Light to look to for inspiration or even go as far as to make a better Left For Dead game - a game it's trying SO  hard to be.

It's a shame really, but it means I'm looking forward to Dying Light 2 just that little bit more. 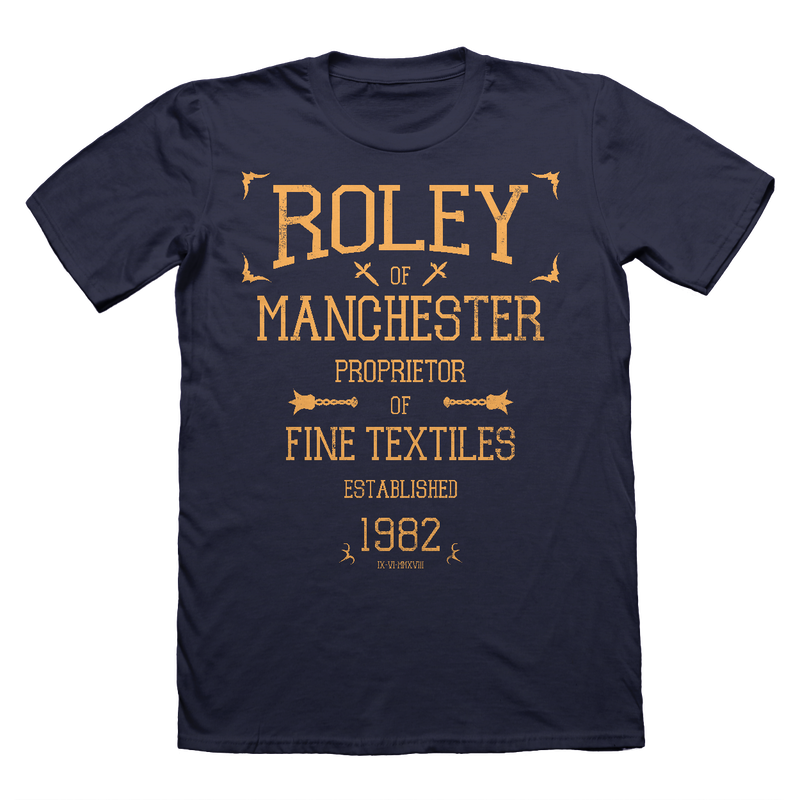