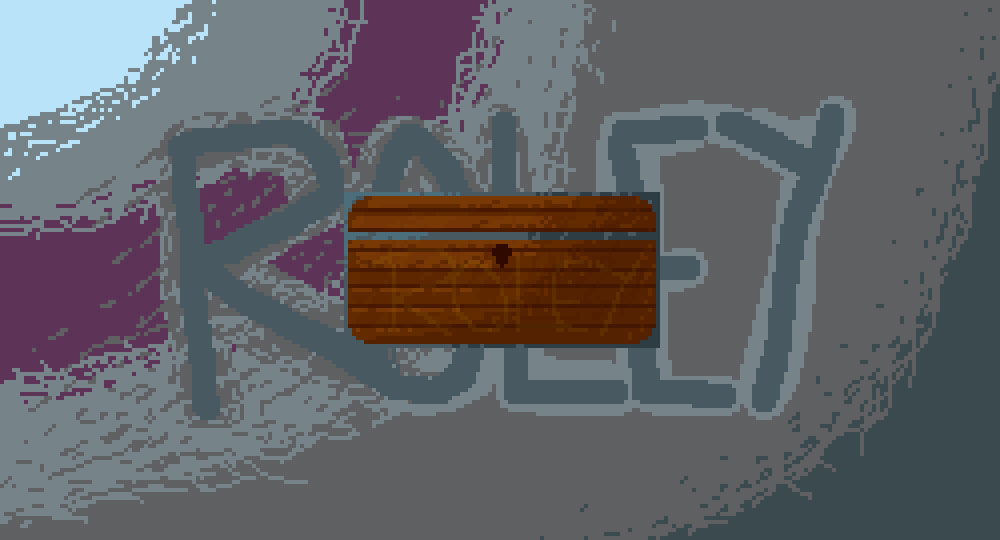 I think loot boxes are good, no let me correct that, I think loot boxes are greeeeat (said in a Tony the tiger voice). Not that paying for a random thing is particularly fun, well not for me anyway, but for what information it gives us about the gaming industry.
By now you've probably got a face on you like a stranger just put his finger up your arse, but let me explain. You see the shitty major game developers are stuck with their shitty customer base, in a spiteful  fuck-a-thon with a double ended dildo made from barbed wire.
The introduction of loot boxes was a clear sign that the industry can't hide from it's problems any more. Game developers give too much and don't get nearly enough back in return.
Only a moron couldn't see that with a price that hasn't changed in a gajillion years, for a product that is always expanding, he was going to get dicked about with at some point.
See when I see a game has all that loot box shit shoehorned in, I'm well aware how that's going to impact the game and ultimately not be for me. But then again I'm not a window licking, autistic, down-syndrome looking mother fucker. (By that I mean the people who aren't enjoying buying loot boxes they knew were in the game, but buy the game and then cry about it like a fat bitch who finds out her self respect isn't found at the bottom of a tub of ice cream.)
Most normal people are like me in that respect, which is why we're all playing indie games now - because they are so much fucking better.

How Are Loot Boxes Good?

If it's not already clear how loot boxes are good, then I will spell it out for you. If a game has a loot box system and you're not ok with that, then buy a different game. The mention of a loot box in a game tells you what it's like before you've even played it.
Your power as a customer comes from where you spend your money, not where you don't spend it. A simple thing I think even a 5 year old could understand.

Loot Boxes Are A symptom of The Illness - Not The Cause

The gaming industry has a multitude of problems which we can simplify into niffty bullet points:
​
There are other things they have to deal with, but tackling these three major things will put them on the right track.
Now I've taken my literary shit on the page, I'm off to play in the snow - later fuckers.