There is a long running theme in Hollywood, no I'm not talking about the secret pedo rings, I'm talking about the well established role of English actor, Sean Bean, being killed off in the majority films he's in (except Sharpe , where he fought with real grit).

Well now Hitman 2 will exploit this little industry joke in the new instalment of the franchise, as it gives the player the chance to kill the man himself.

In the trailer(seen below) Sean Bean reminds us he should be in more films, but we are also forced to ask ourselves is it enough to save the Hitman series? A video game that has fallen so far from grace in the eyes of the player base.

Along with roping in a major celebrity, the developers have ditched the episodic release of content seen in the previous Hitman title, as Hitman 2 will be a full release game.

Let's hope they also drop the "always online" feature that pissed some many people off and drove some not to buy it in the first place.
By Roley
​22/10/2018 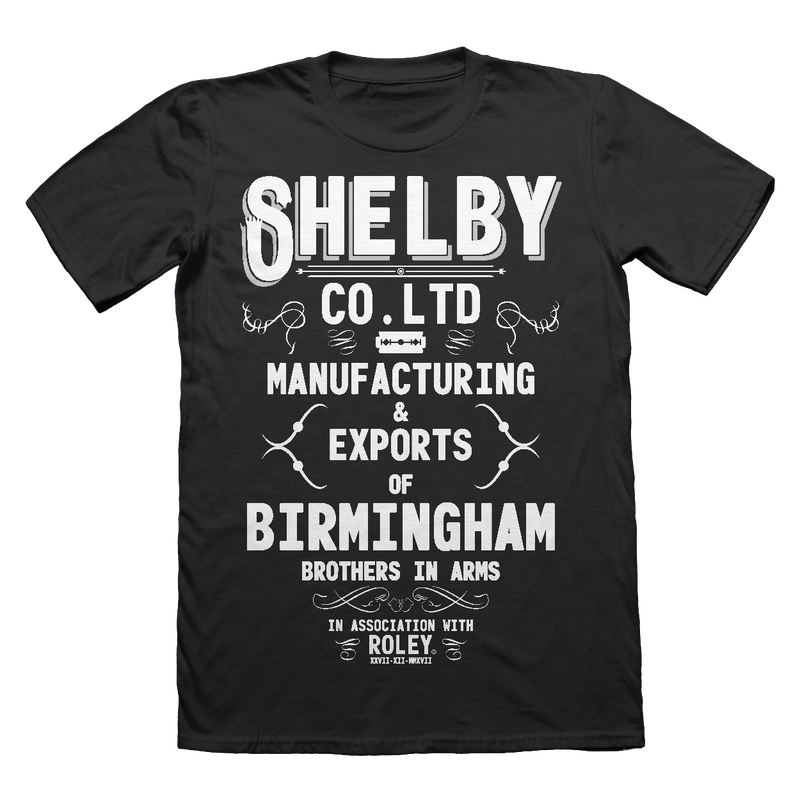