How will article 13 be used?

Now the European Union is a strange beast and its assembly makes a weird group of power hungry ponces all collect in one place, at one time - which often leads to no good.

One of the unbelievable instances that sticks in my mind, is the time you had drunken EU president, Jean-Claude Junker, slapping everyone across face in a very public display of dominance. I mean the world's press were in front of him taking pictures and nobody challenged his behaviour - and that's why he was doing it because nobody could. He even went to disrespect the Hungarian leader by referring to him, in front of the media, as "the dictator".

Now it's because of the European Union's mismanagement of situations and slip into fascism, that the United Kingdom made the decisive decision (Brexit) and will be conducting its own affairs more closely.
The so called "divorce of Britain and the European Union" will be a tangled ordeal, but hopefully we come away clean, having ditched some of the nonsense European Union laws. The ridiculous digital VAT springs to mind, you know the one where you were expected to collect customers details, so you could pay the relevant countries VAT based on where the customer was - not where the business who was selling the digital products was located. This ordeal forced small digital companies either out of business or to sign up with huge multinational corporations - the exact ones the law was allegedly trying to stop avoiding paying tax. 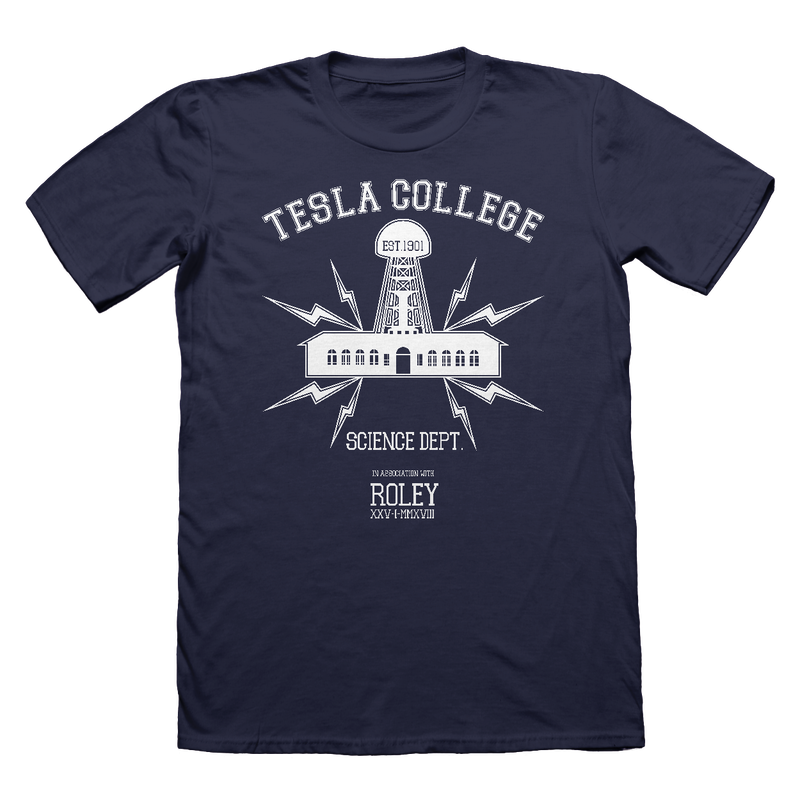 Tesla College
But now we have these two European laws making their way to take a bite out of the internet and I can't say I know how I feel about them. The two articles in question are article 11 nicknamed "the link tax" and article 13 aka the thing that's going to ban memes.

We'll start with article 11, now the short of it is it's proposed that websites that share articles from media outlets will have to basically pay royalties. Now on one hand that's good because journalism has been driven into the ground because of how unsustainable it is. So I would think this proposal could enable new media businesses to become viable, by actually having users pay for the work done and in turn help a healthier range of opinions to grow back into the world of news (an area that is overwhelming controlled by a very small group of people).

On the other hand people will just avoid referencing where the story comes from to avoid paying anything, which will cultivate a climate of hearsay. Then we have the big players, like Facebook and YouTube, who will use it as an excuse to build their own news platforms and we know how fair and balanced those two mega corporations are.
As for article 13 I have to say it does have its upsides, as well as the widely publicised downsides. The article is supposed to bolster copyright protection (something much needed) online and stop the unauthorised use and distribution (with where possible, it generating money for the person who, you know, actually made the work).

In the past platforms like YouTube have been able to hide behind a dubious clause of 'the uploader is responsible for the content'. So while they have had the power to censor or even deplatform whoever they please because they don't want to be associated with them, they also have had the protection of saying 'its not up to us guv'nor' - yeah you can't have it both ways.

Either everyone can upload what they want without interference from the platform owner or they are responsible for ALL the content.

As far as the concern of "content creators", it just means they'll have to create their "own content" - it really isn't a big deal and something you should be doing anyway.

I understand a lot of people hide their business interests behind the mask of 'guy with an opinion', but the fact is they rake in a hell of lot of cash using other peoples work without permission or even paying.

I'm optimistic as I think this will force people to actually be creative and make something of their own. Then there is the fact game developers will have to finally pick a side.

At the minute video game developers say they don't want you sharing footage, but don't really mind as it generates interest and if you do some how tick off the developer, they have the ability to take the footage down (or even stop it as soon as you upload it with content id).

This article may force developers who want their footage to be shared to put it in writing, which will actually protect people using the footage. It should lead to platforms like Facebook and YouTube creating licenses for content coming from copyright owners. Then at a glance the viewer will be able to see the license and how it's terms could outline any possible relationship the license holder has with the content creator (can anyone upload or will it just be the shills?).
Now I'm under no illusion that these laws will be used to help the little guy, I get it, they are to screw us more. But you can see that they have a place because people, like a wild herd of animals, will run themselves off a cliff if not steered into a safer direction. How much opportunity has been lost because giant companies like Facebook and YouTube have vacuumed up other people's intellectual properties without paying the correct rates?

Sure, the likes of YouTube share adsense with the copyright owner if you want it, but it in no way compares to the amount owed to the copyright holder if it was licensed through the official channels.

Then we have the public who, by in large, just take whatever they want without paying and are in fact the reason these pirate economies, that the likes of Facebook and YouTube reside over, are even possible in the first place.

It would be nice if these articles addressed the imbalances of the system, but either way I'm interested to see the out come.

Despite what I'm hopeful for, I think this new set of laws coming from the EU will be used as an excuse to only provide content from 'YouTube verified' sources. All those videos YouTube would like to be removed, can be removed, as they will be deemed 'unreliable' and therefore easier to sweep away.

This of course only applies to content transmitted to European Union member viewers, by European Union based businesses. As far as I know YouTube and the likes are based in America, so unless they have commercial ties (as in business located within EU borders) to the European Union, I don't even think they would need to comply. I suppose it would be to avoid having their influence on the world throttled down, by those territories denying the platforms access to the population.
By Roley
​25/10/2018 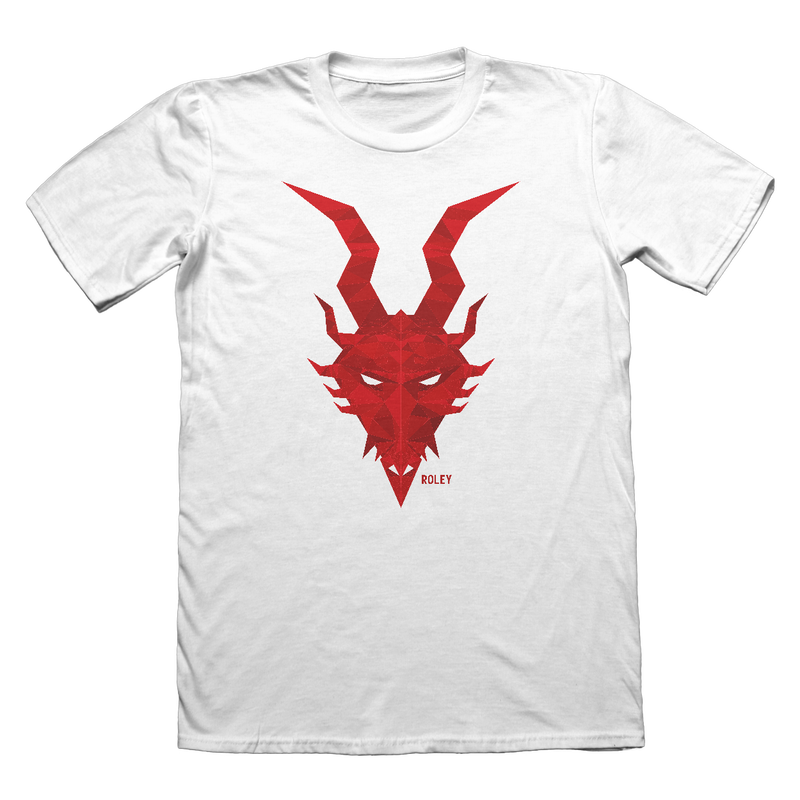