E3 2018 Game Announcements - everything you NEED to know

All the gaming world's eyes are fixed on the E3 convention, where game developers get to peddle their wares and we salivate over the games we can't wait to play. This years E3 takes place between 12th of June 2018 and 14th of June 2018.
While little has been announced about what games will be at E3, we can still gives you the times and our most anticipated games that might be announced at E3.

In no particular order. 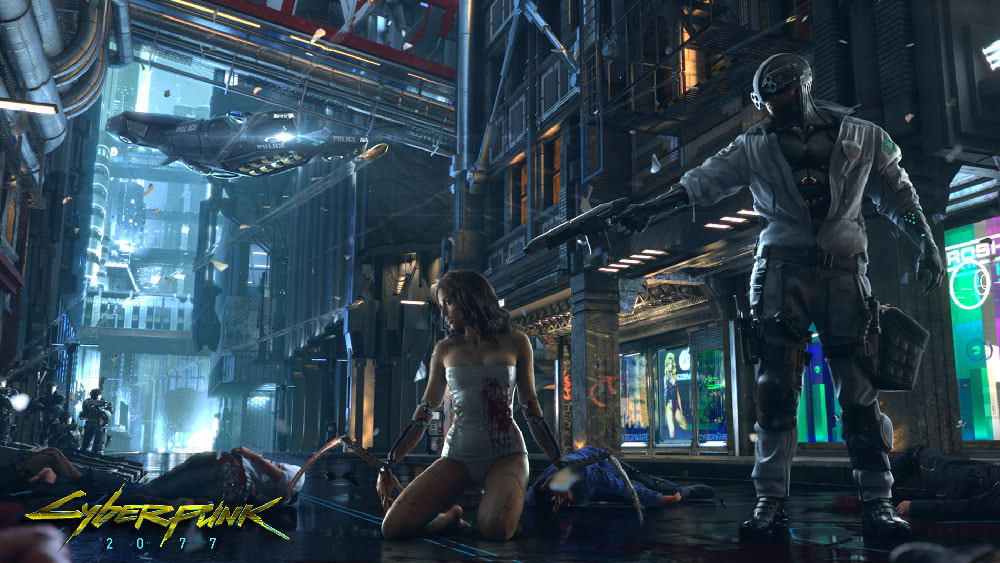 E3 Cyberpunk 2077
CD Projekt Red's upcoming blockbuster RPG, Cyberpunk 2077, has had relatively little information released publicly by the developer. However gamers are excited about the chance to play in a futuristic dystopian Bladerunner-esque environment.
Their earlier title Witcher 3 was critically acclaimed by fans for the game's atmosphere and immersive gameplay. The developer also added a hefty chunk of free dlc shortly after release, as well as paid expansions in the form of Hearts of Stone and Blood and Wine, that Witcher 3 fans enjoyed adding many more hours to their gaming experience.
We can only hope that these development practises rub off on Cyberpunk 2077 and that we are given a huge atmosphere filled experience that we haven't enjoyed before. 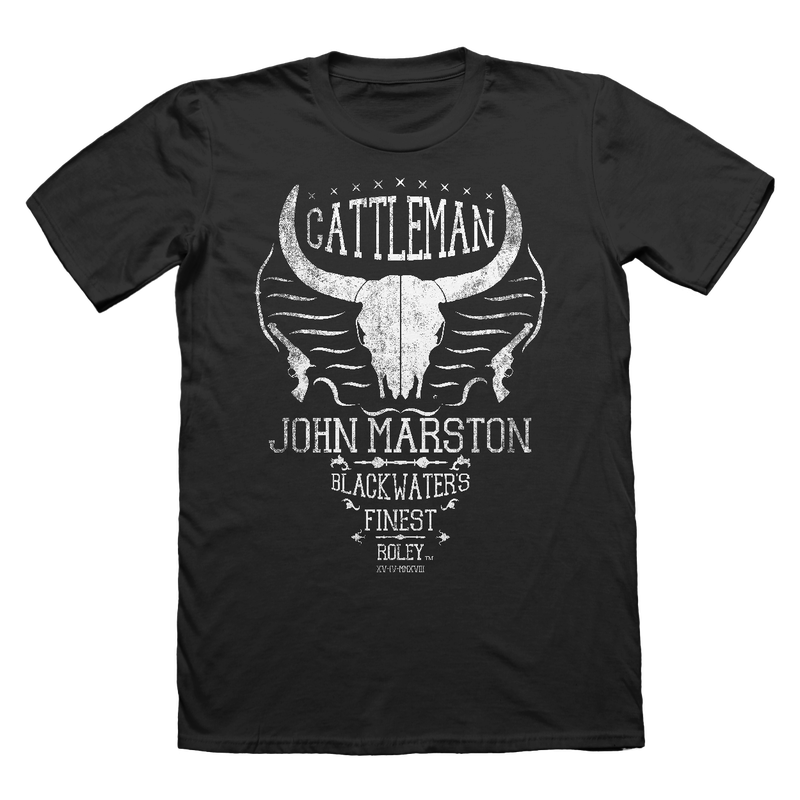 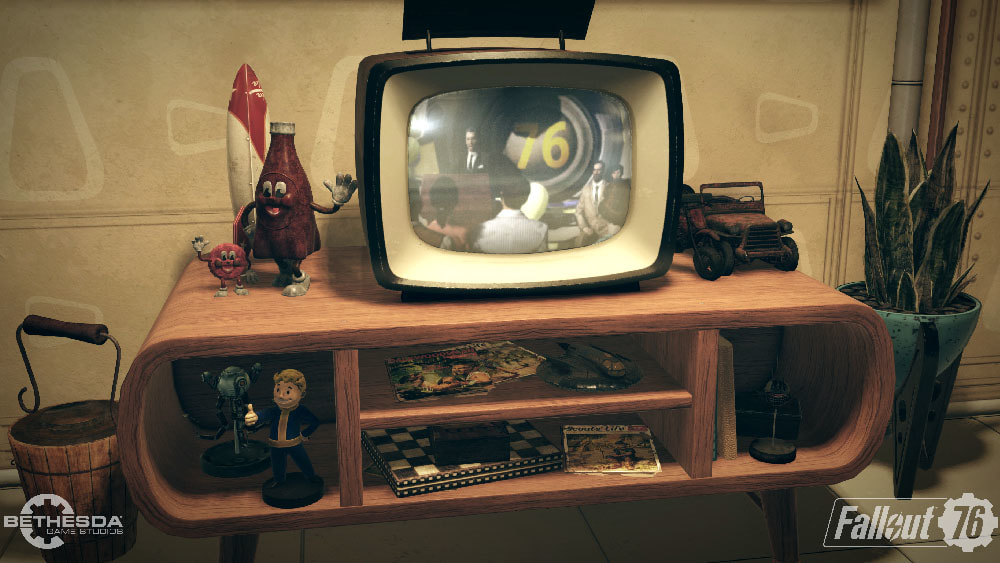 E3 Fallout 76
There has been a lot of hype around the recent trailer released by Bethesda announcing Fallout 76, in fact we here at Roley have everything you need to know about Fallout 76 in a post that you should check out.
So Fallout 76 is a virtual definite inclusion in this years E3 announcements for Bethesda. More than likely we will receive more information on the game and it's setting, along with clearing up the confusing rumour that Fallout 76 may be multiplayer.
Now I personally have come to peace with Bethesda's take on the Fallout games and will just try not take things so seriously, its their franchise after all (I'll still call shit shit, but I'll do it from a place of calm peace - masquerading as seething hatred). 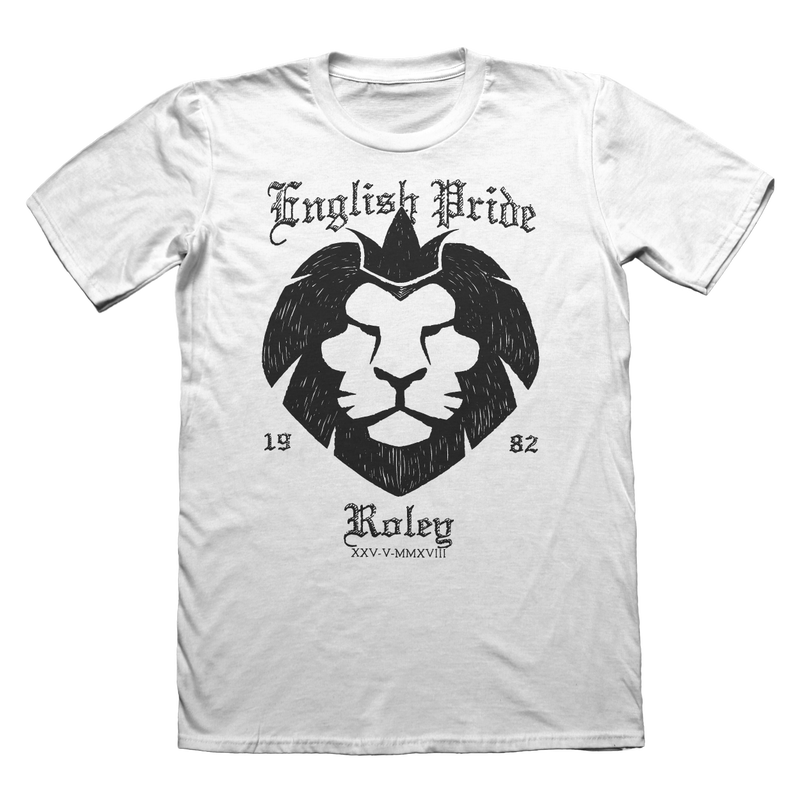 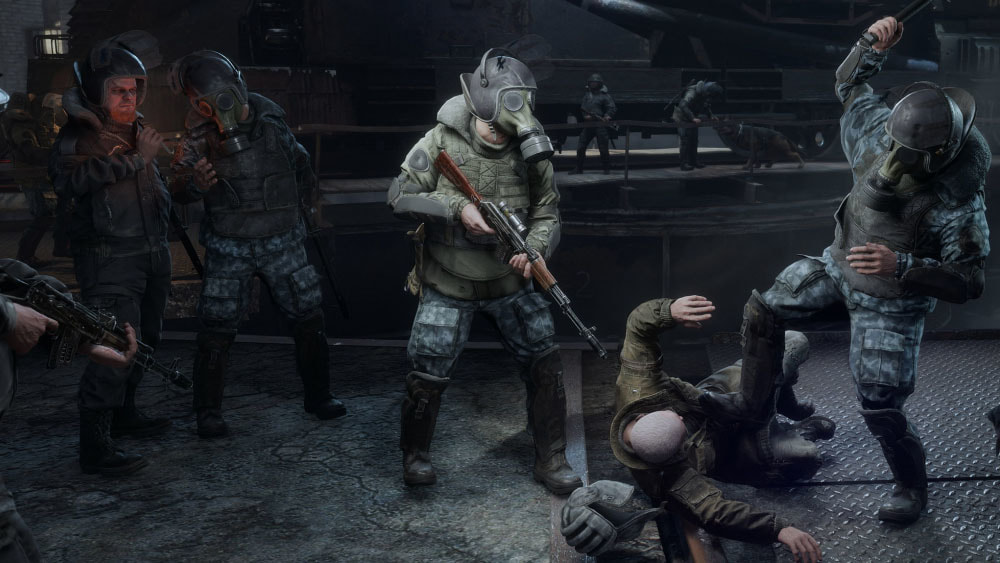 E3 Metro: Exodus
Metro Exodus developed by 4A has a little tag line on the website that advertises the game - "Discover the bleak, deadly Winter of post-apocalyptic Moscow". Now if that line alone doesn't interest you then I'm going to have to unfriend you on MySpace - because I just don't want to fucking know you anymore.
Having to deal with factions and freaky mutants, while the radiation in the area is trying to turn you into a cancer victim just gets my interest, what can I say. 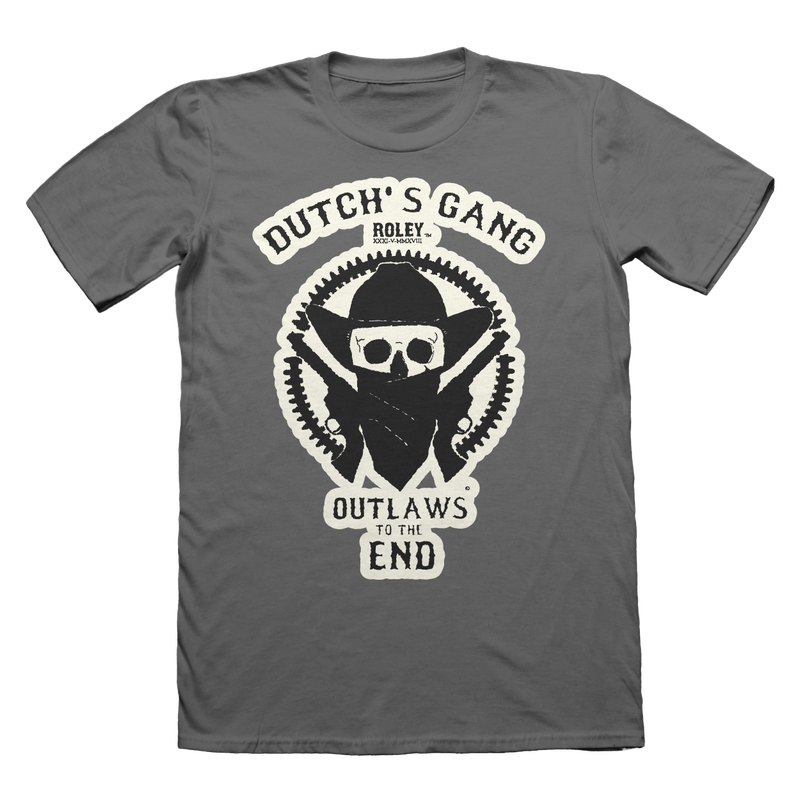 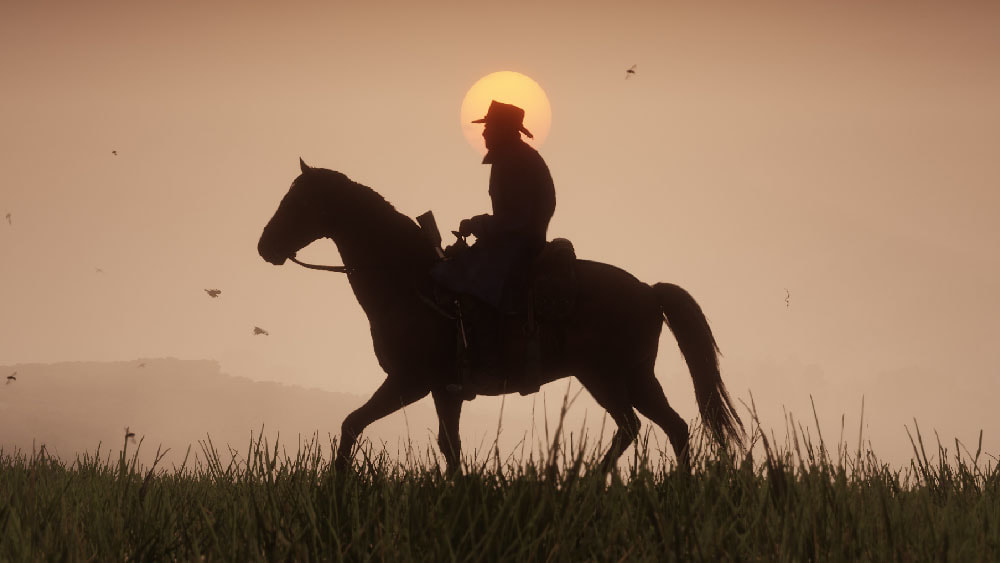 E3 Red Dead Redemption 2
Easily one of the games I'm most excited about and worried about at the same time is Red Dead Redemption 2 - I really don't know what to expect. On one hand you have Rockstar turning away from the giant pile of awesomeness that is their single player experience, in favour of the pile of wank that is the abortion known as GTA V online. Which let's not beat about the bush - this tactic has netted Rockstar a lot of cashola, so you could understand if they do the same thing with Red Dead Redemption 2 online.
On the plus side we have a chance to step into a magical time in American history and can fully immerse ourselves in the experience. What will be interesting will be how the recent anti-western sentiment that has appeared in discussion in the past five or so years. Red Dead Redemption managed to side step any of this horse shit, although it did shoehorn in some very questionable content in their dlc Undead Nightmare. 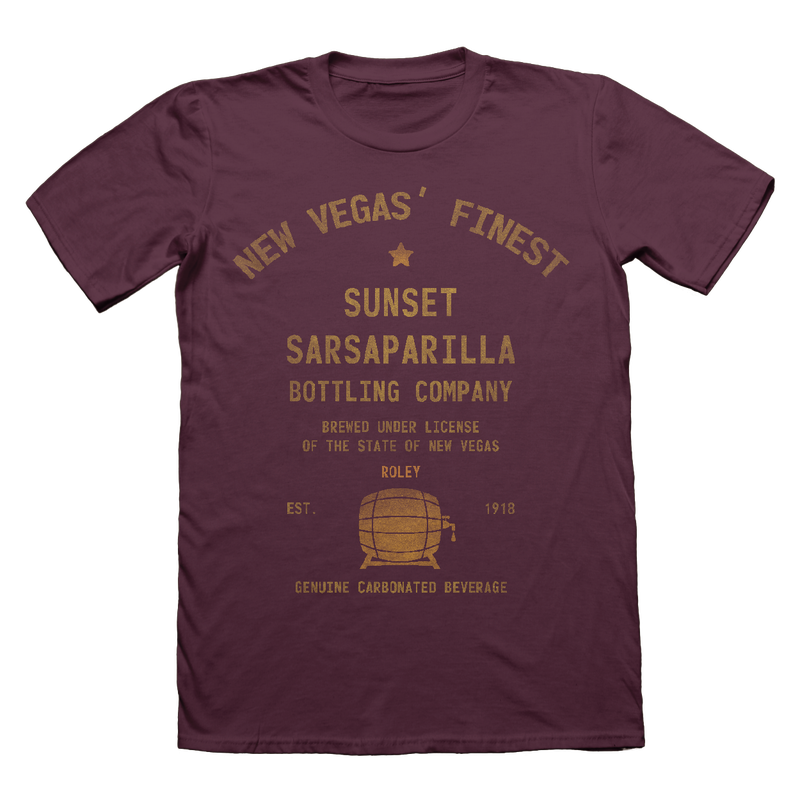 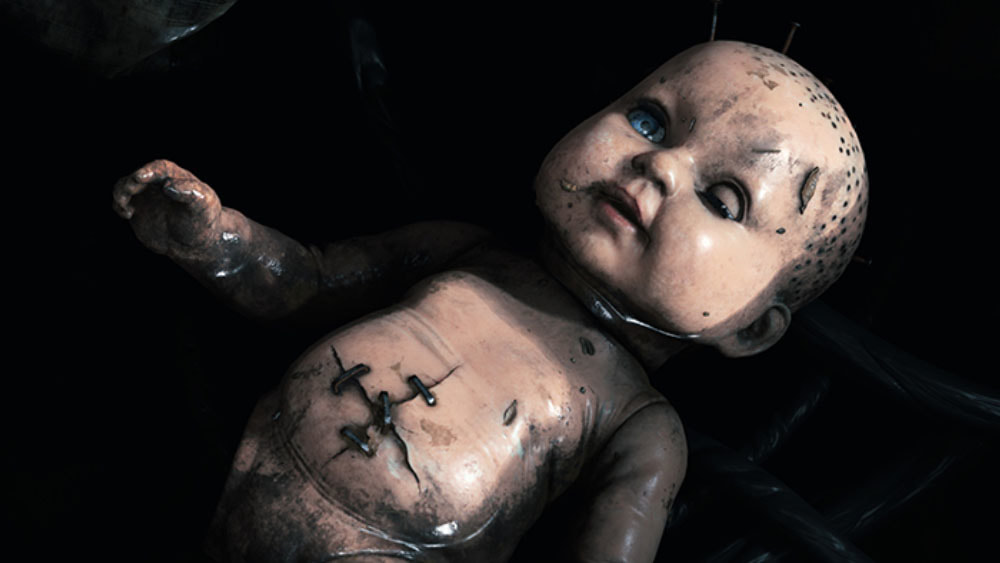 E3 Death Stranding
Bit of a wildcard, but I can't lie, Death Stranding is one interesting looking game. I know very little about this game being developed by Kojima Productions, but the weird noise the game's making has me wanting to know more.

Here are a bunch of E3 dates broken down by the developer, I'll update as I learn more.

Microsoft's show will not happen at the E3 venue, but will instead happen at a nearby Microsoft location.