Does It Matter How You Are Killed?

​What do you recon?

Does it matter how you are killed? Isn’t the problem that you're being killed?

So there is a short story of two frogs destined for the cooking pot. Each one has his own pan.

The water in one is boiling, while the other is room temperature.

Now what’s said to happen is when one frog is put in the boiling water, it leaps out. While the other frog sits in the other pan and the heat gets slowly increased, until the frog is boiled alive.

It's supposed to be a parable for how people are quick to react to a big change, but are too stupid and lazy, if it’s done gradually.

That’s complete horse shit because if you dropped a frog in boiling water it would be dead, whilst the one getting cooked slower would jump out.

But if Roley was cooking, I’d put a pan lid over each one and we’d have two cooked frogs for dinner.

So let’s take that because that’s the real question, does it matter how you’re being killed? Shouldn’t it just be the fact that someone is attempting to end your life, that’s the problem?

If I let the frogs choose between the quicker violent death or the seemingly pain free option of going slower, it’s a fake choice. Anyone who wasn’t a moron would see the game was rigged and would back out all together.

Does it matter how you are killed?

​What do you recon? 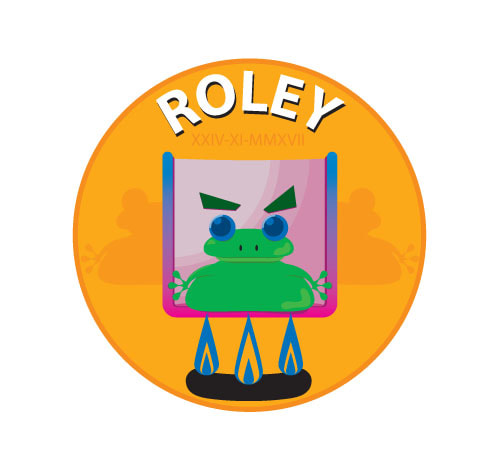 Frog In Pan sticker by Roley.
Frog In Pan
Creator Pass
Support work like 'Does It Matter How You Are Killed' by buying a creator pass.