a CLOSE SHAVE WITH DIVERSITY

A copper over in Leyton has had a close shave with diversity while trying to drum up money for the government's coffers.
​It's unclear whether the copper thought that diversity was a white guy, so would have just taken it up the arse and paid the fine.

​Details are coming in slowly as we have to be sensitive what we say about diversity, uncomfortable details will have to be vetted first of course. But just because the case involves a copper it will get no more or less attention and resources than as if this incident had happened to you or I. 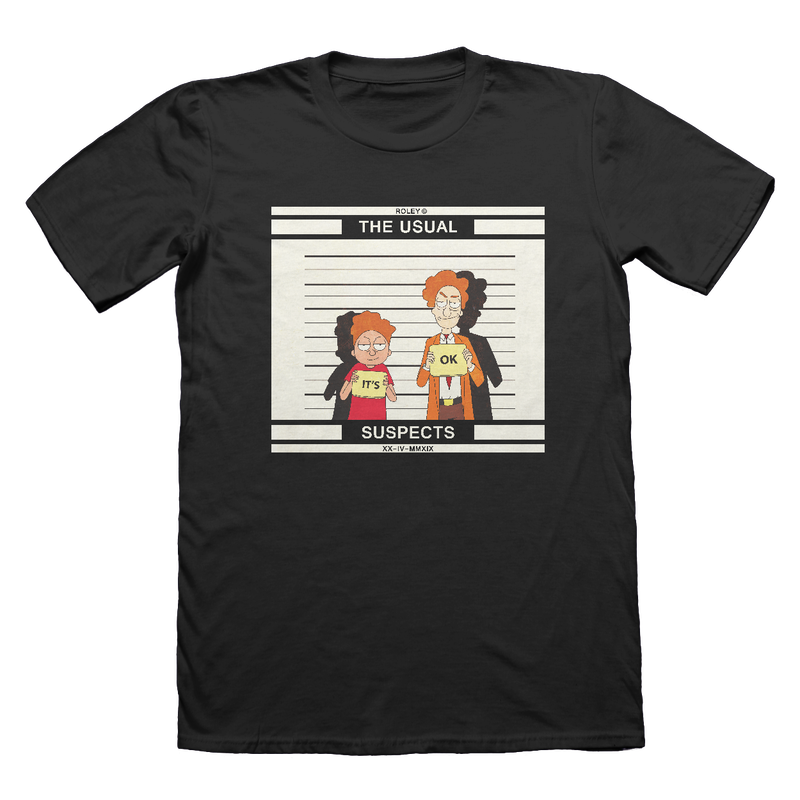 It's OK
Now this particular diversity is being charged with allegedly "attempting murder" and possessing an offensive weapon. But while some popular pundits may try to claim diversity was trying to scalp this white man or that he may have been trying to copycat the diversity in London that attempted to hack off Lee Rigby's head. I personally think this is just realist scum trying to 'hijack' what could have happened.

This could all just be an unfortunate misunderstanding, as most likely the copper didn't understand diversity was our strength and overreacted. Diversity has most likely seen the videos online where the coppers are dancing at the gay pride events and just wanted to boogie with him.​ The coppers then panicked when he saw diversities blade  because he hasn't had the correct diversity training, so has attempted to attack diversities blade with his head - a school boy error if ever I saw one.

Hopefully the police don't sack this guy for sullying the name of diversity. 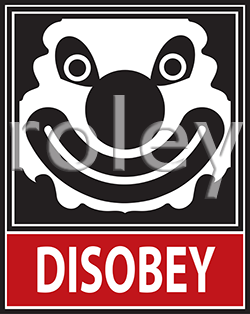 Disobey
He mustn't have read about the Tesco employee of 17 years who was sacked for chasing a thief, I mean that guy killed himself after losing his job. Hopefully the police don't sack this guy for sullying the name of diversity.
In fact if this particular copper uses his head for something other than a makeshift chopping block, he will join the thousands of other coppers who jointly claim millions of pounds in compensation while at work every year. But it's unclear at this point in time whether that he'll have time to do that, after all he will have to finish his diversity training course. 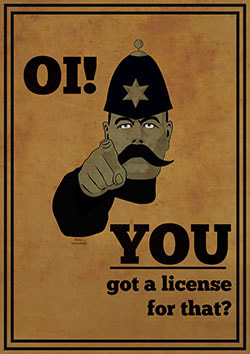 You got a license for that?
This whole ordeal is awful if you ask me, now the police will have to take resources away from important things, like arresting people for the things they put online and maybe even members of this apolitical organisation will miss publicly  supporting the political gay pride movement. I think in the end we all lose.
Oh, no I've just read Gwent police have warned members of the public, that if they continue to mock a fugitive drug dealer's appearance online, they could be investigated by them. Phew, thank God for that.
​By Roley
12/08/2019