A Freeman knows how to hold his crowbar so that anyone viewing him doing so, would see this Freeman's arm and crowbar make a Lamda symbol. 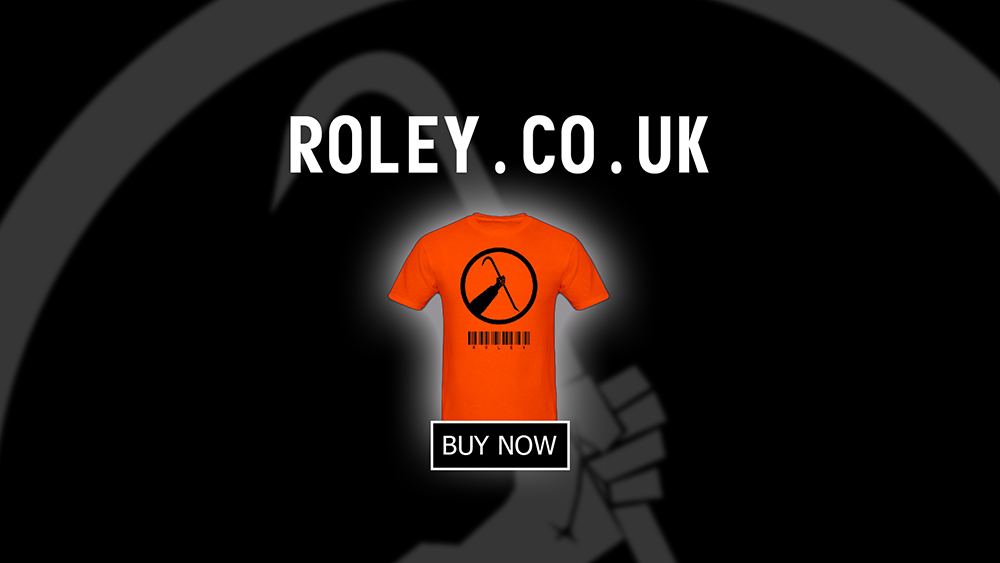 Crowbar shirt
Crowbar
The Lambda symbol is used to measure radioactive decay, so to anyone who's played games half their life they would know - Lambda sign = wave. So wave hello to other Freemen with this Crowbar shirt.

Side note: I am no longer allowed to take my crowbar into the super market and I'm banned from the frozen chicken section for what the staff refer to as "the crowbar incident". But in my defence, I did think the frozen chickens were trying to jump on my head.