Neo Scavenger is one of my favourite games to jump back into over and over again, as each perk opens a new piece of game lore or play style.

Dying in Neo Scavenger is as common place as breathing, but seeing as loot is randomised and there are branching interactions your character can take, it's not the worst thing in the world.

Besides a collection of causes of death, I've also managed to build up my personal best Neo Scavenger build. 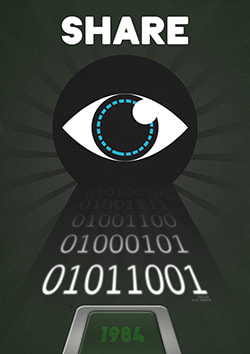 Abilities:
Strong
Medic
Electrician
Mechanic
Trapping
Atheletic
You see strong makes both combat and scavenging easier, it also helps you kill the dogman in the open interaction of the game. Then having the trapping ability will aid you into turning the dogman corpse into not only delicious dogman stakes (great with a bit of melted cheese), but also his hide into a very useful fur coat.

The dogman fur coat itself helps the player avoid hypothermia and can lower the morale of some opponents causing them to flee or surrender.

There are a bunch of interactions in Neo Scavenger where these perks will come in useful, but I don't want to spoil anything for new players. One note before I finish, you could swap out trapping for botany for a slightly easier time.

That way you'll be able to eat mushrooms and berries without mither and also be able to knock up some tannin tea - very useful.