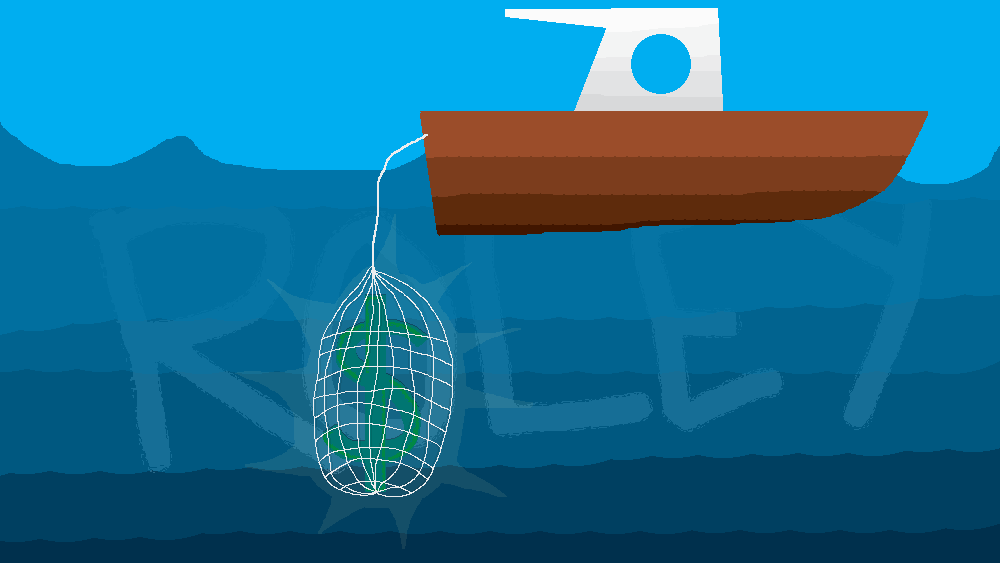 America wins net neutrality
Our grumpy brothers in America have finally got a win, something much needed seeing as they are currently in yet another civil war. But one thing that will cheer up even the most glum American, is the fact they have won against their Internet connection being a level playing field.
It's a triumph for democracy and the free market,  as America wins net neutrality fight - at least in their eyes. As an English man, I'd say it points out something else - a push from the vast pockets of big business.
You see this year (2017) YouTube was attacked in a concentrated effort by the controlled media (the big established media outlets that have direct/indirect ties to said big businesses) over fake controversies. These non-trovesies then had a magnifying glass held to them, until they incited certain brands to reduce their advertising budget on the YouTube platform (would be interesting to find out the ties of the brands who pulled their support don't you think?).
This highlighted another problem, that being how quickly the free media mirrored the controlled media, only going after news stories that would incite the public and get them frothing at the mouth.
This manufactured concern was then used by YouTube itself to euthanise channels that don't reflect the agenda YouTube wishes to push, but more importantly - to ethnically cleanse channels that could compete for attention with business partners it would push to the front.
All the while the issue of Internet neutrality is moving silently unchallenged, making it's way through the machine that is the American legal system. Luckily enough for businesses who would make a killing holding the American public to ransom, instead of having constant public attention on the issue, the people were distracted with something else - loot boxes.
​

The hordes who love drama, seemed to have a problem with companies charging for their products, something they could avoid by, you know, just buying a game made by someone else. Now you would think they would really hate the whole net neutrality thing being taken away from them, seeing as it would tie them into getting charged even more. Like I say, it was a lucky break for big business - like really lucky. Like so lucky you feel it stinks a mile high, that maybe just maybe someone who would benefit from attention being held on nonsense like loot boxes, pushed the issue. Pushed the issue so much, knowing smaller free media outlets would focus on the nearest controversy to feed their little drama junkie followers, that it would cause a big enough noise to mask the sound of Internet neutrality being pulled from under their feet.
But I'm sure big businesses wouldn't collude against the public because of that free market competition stuff we hear about, so it's most likely nonsense.
Now even more interesting is the tech giants like Google and Facebook throwing their weight behind how the Internet being a level playing field is a good thing. You know, the same two companies who are the worst offenders for promoting certain views over another.
Yes that same Google who has a monopoly on Internet searches and has been found to promote businesses who pay for an advantage. It even buries or out right restricts sites it wishes you didn't see. And yes that same Facebook who can promote posts of certain businesses and political candidates over others and even ban certain groups from discussing certain topics. Yes those two mammoth corporations see how the government must step in, so there is no unfair advantage.
​

To which I agree and say it's about time the government stepped in to regulate their platforms are a level playing field and that there is no unfair advantage played out by those two companies either.
But that's just the opinions of an English man who is owned by the Royal family. Now you'll have to excuse me, I have to make tea and cucumber sandwiches before I have to do my 2 hour salute to the Queen, while the national anthem blares at full blast - as is demanded by English law. Toodle pip!
Support work like 'America wins net neutrality' by buying a creator pass.
Creator Pass