Aliens have never been officially recognised or talked about by any government and with good reason - they are fucking terrifying. 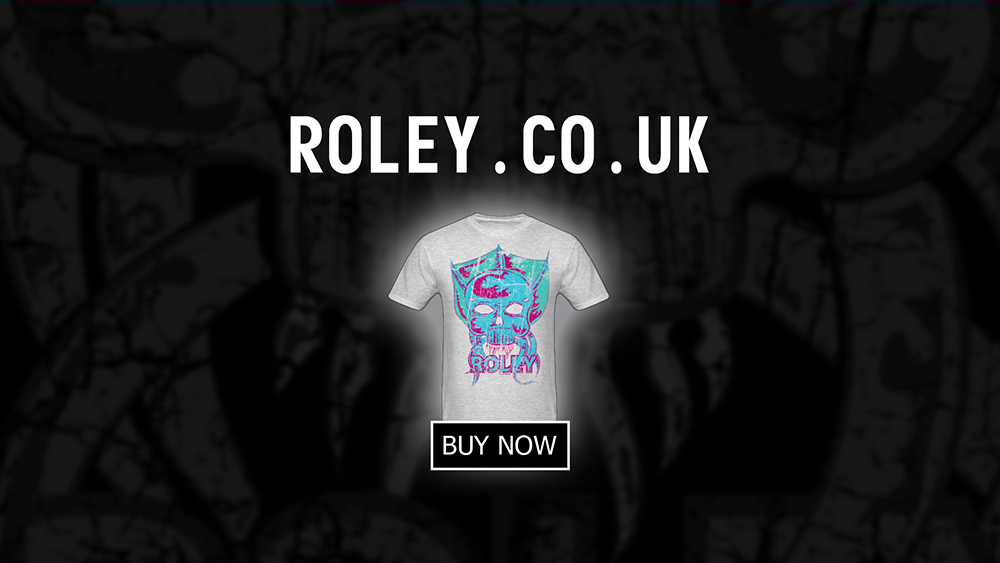 Alien Skull shirt
Alien Skull
Is the image on the Alien Skull shirt in fact an alien or is it just alien to us? Is it a human that's been crossed with an alien dna, is it just what generations of inline human breeding leads to or is it an ancient God who demands you adorn yourself with his visage.

Only those who own this shirt will really know...the truth is out there... well specifically it's here.